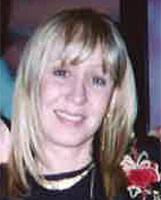 Pamela’s first management client was the Tony Award winning BEN VEREEN and the multiple award winning director/ choreographer Michael Peters. Some of her theatrical producing credits include co-producing Galas with the Alvin Ailey American Dance Theater, producer on Broadway’s Leap of Faith, ON THE TOWN and Off-Broadway’s Be by Mayumana.

Currently she is working on the new museum for Broadway, and recently sold a book to Apple TV and a book to SkyDance Productions . She is currently represented on Broadway as a co-producer on the award winning COME FROM AWAY, which won the Olivier Award for Best musical and PRINCE OF EGYPT in London on the West End. 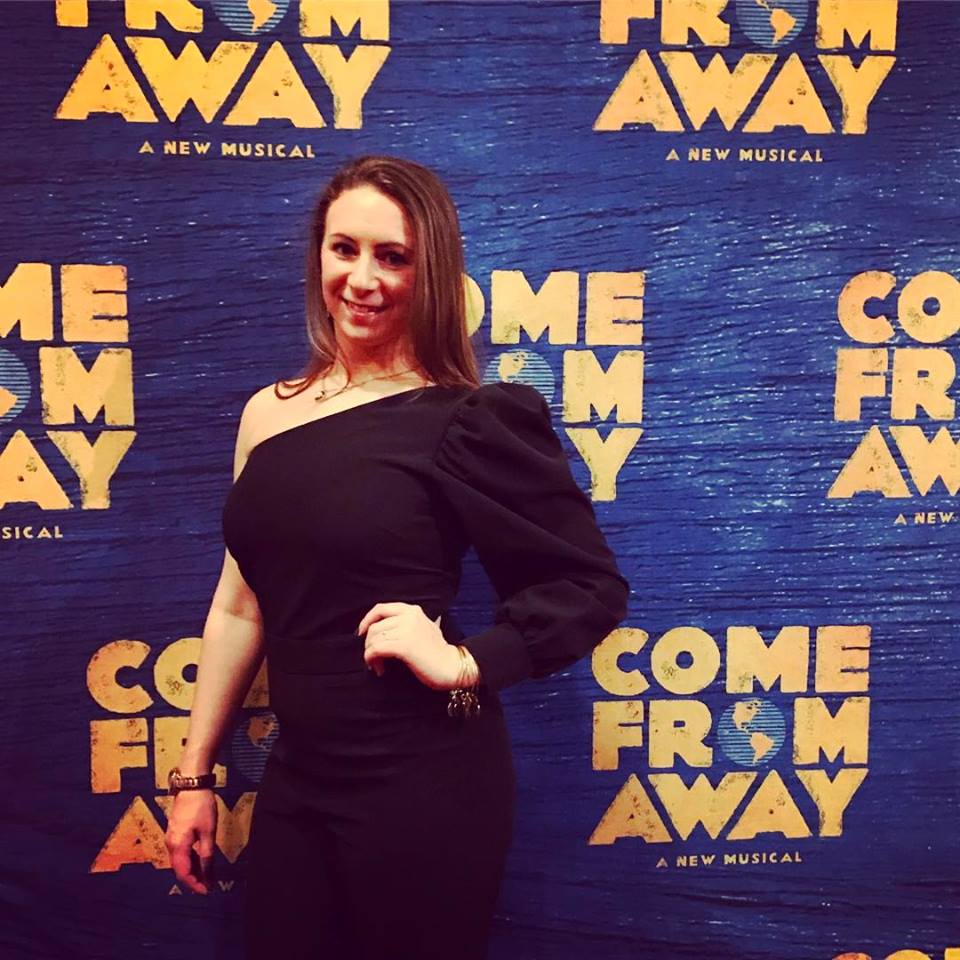