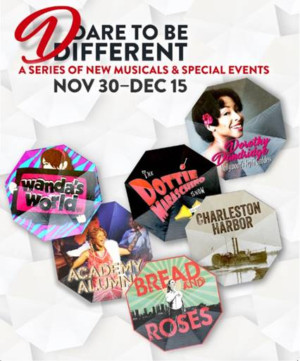 “Amas Musical Theatre (Donna Trinkoff, Artistic Producer) in celebration of its 50th season, will present the second year of Dare To Be Different, a series of four new musicals and two one-night only special events from November 15 – December 1 at A.R.T./New York Theatres.
Distant Thunder directed by Lynne Taylor-Corbett chronicles a child torn away from the Blackfeet Reservation and raised by his mother in Chicago. Now as a young attorney, he returns to his tribe seeking reconciliation with his estranged father and unwittingly sets off a firestorm.”