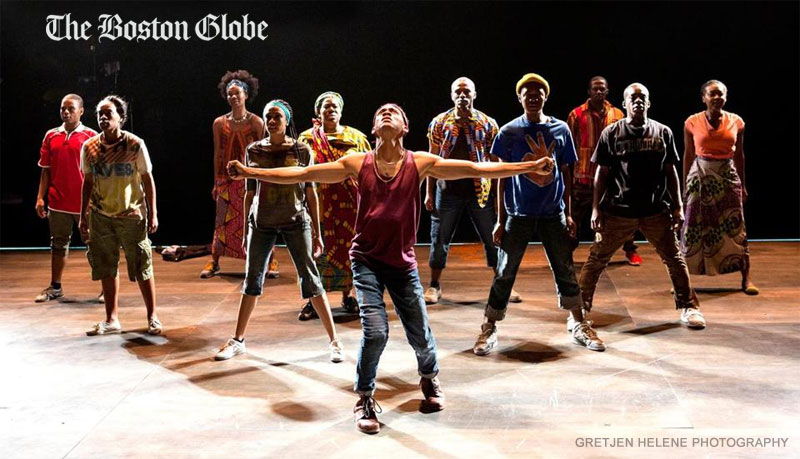 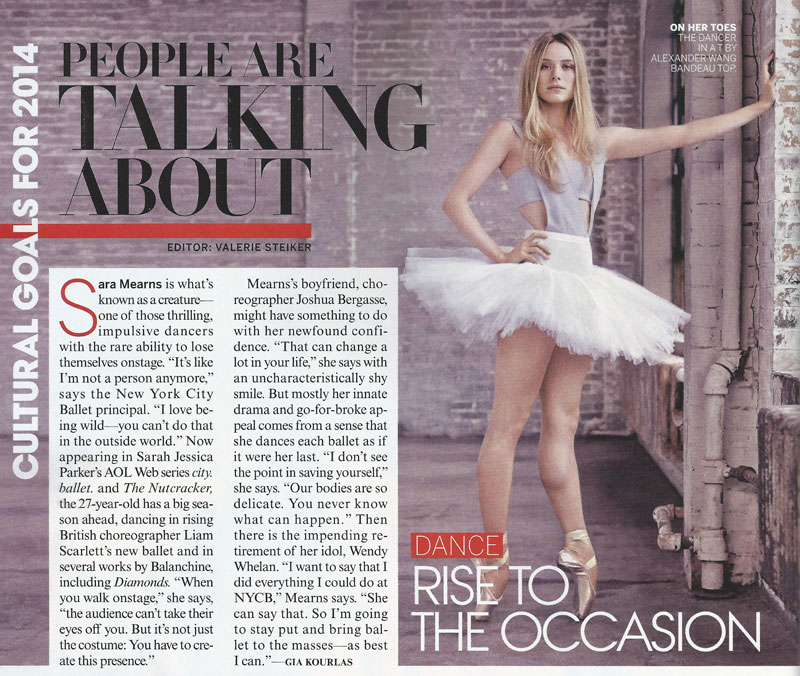 “[Sara Mearns’] innate drama and go-for-broke appeal comes from a sense that she dances each ballet as if it were her last.”
– Gia Kourlas, Vogue, January 2014 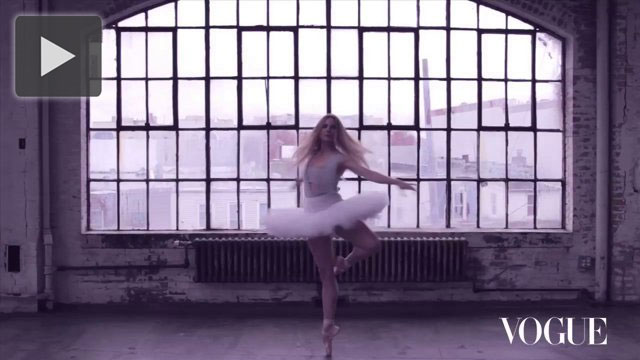 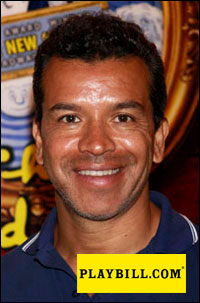 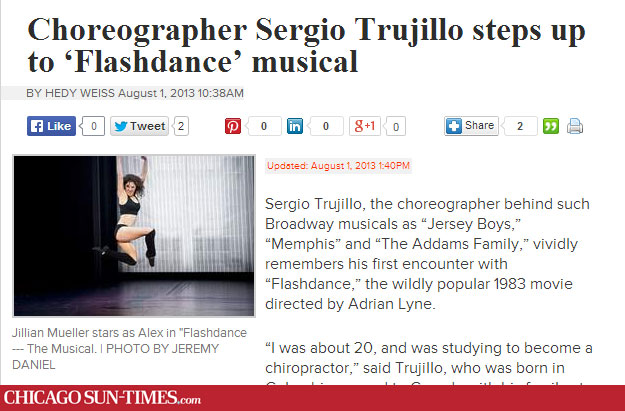 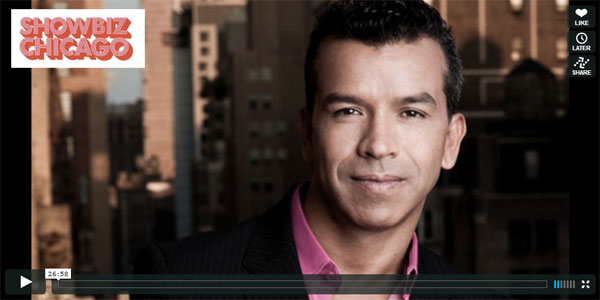 “For all my friends, I live for interviews like this. It is totally, totally an honor to be talking to Sergio Trujillo, who has choreographed almost every major Broadway hit in the last decade.” 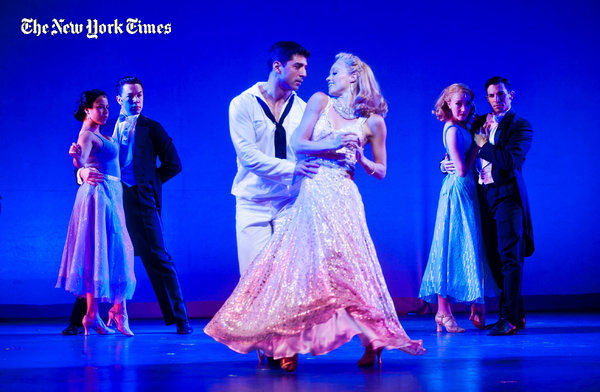 “[Joshua] Bergasse takes to the stage with a relaxed confidence and, most important, a feel for dance as a medium for defining individual character.”
– Ben Brantley, New York Times 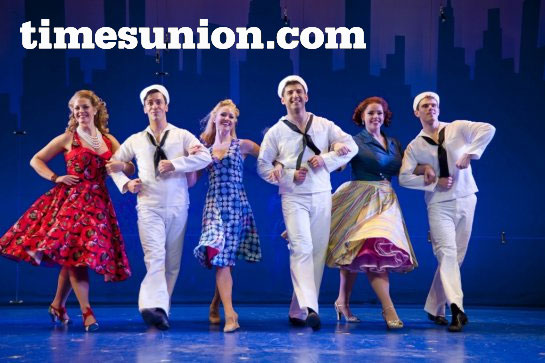 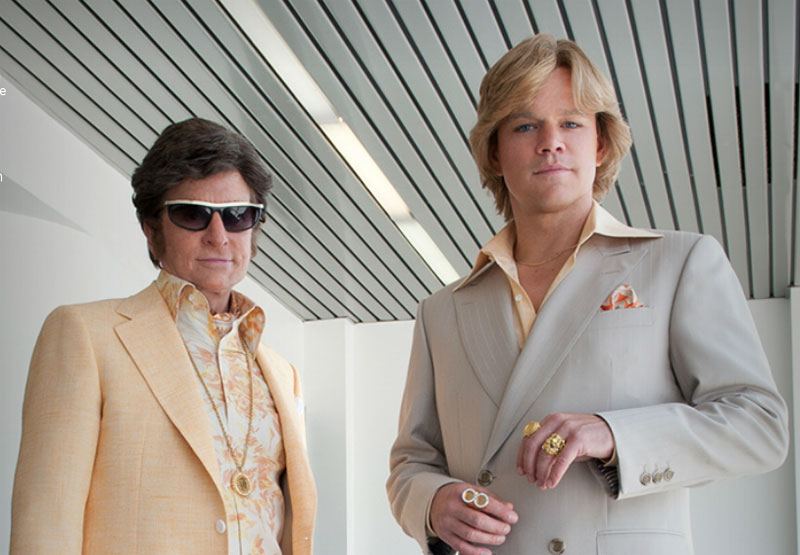 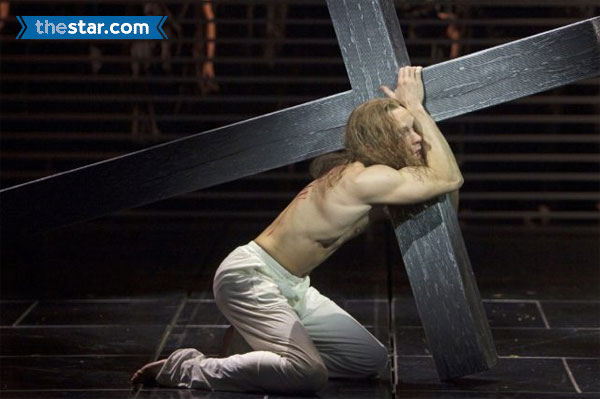 “Lisa Shriver‘s choreography also combines the most current dances with moves that seem to have come from the mists of time, energizing everything they touch with true style.”– Richard Ouzounian, Toronto Star 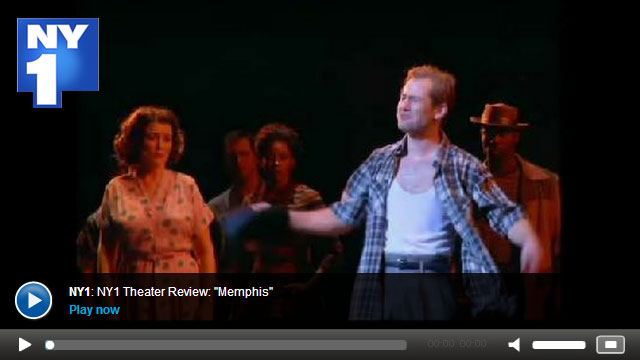