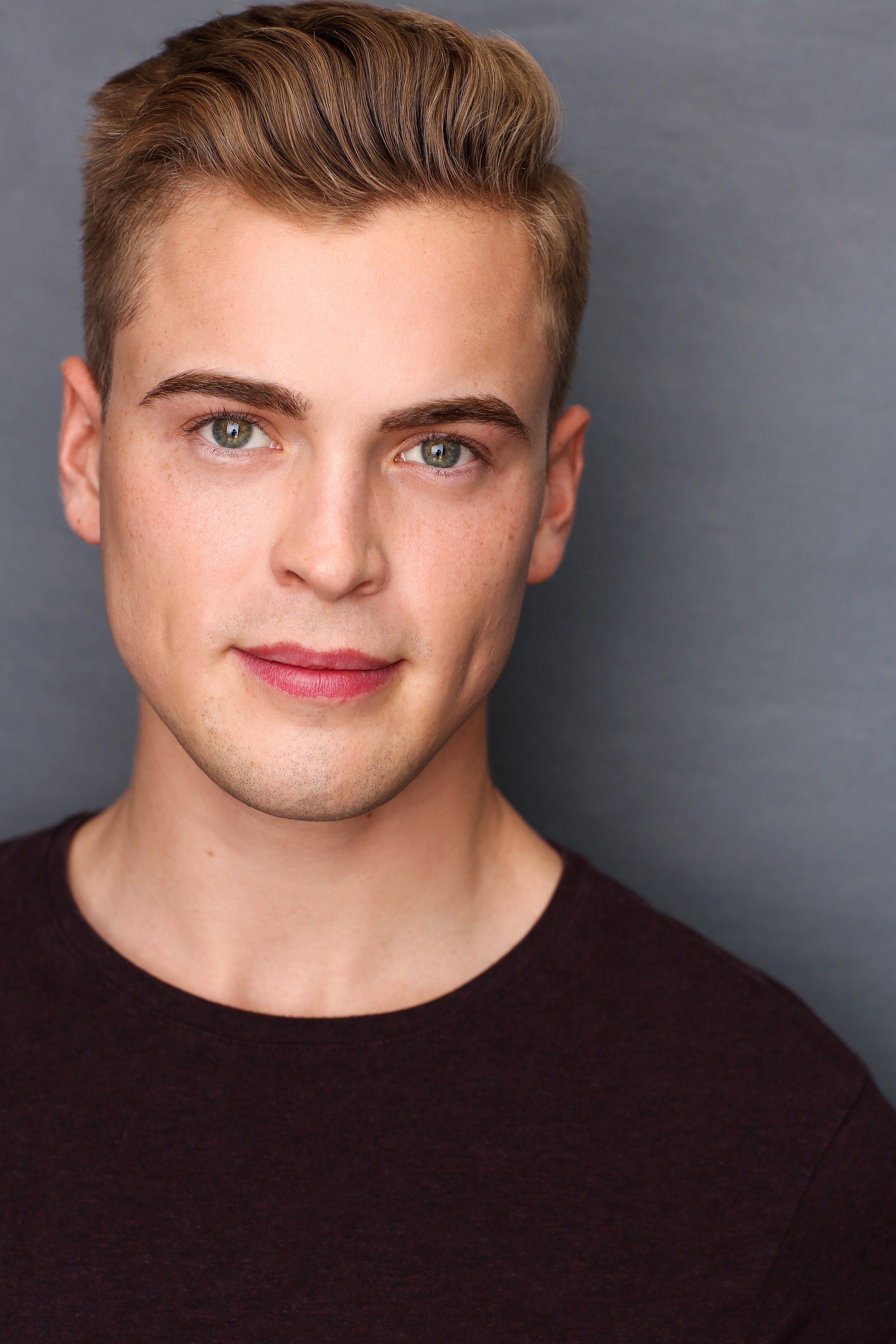 Scott Siegel, the creator, writer, and host of the event, unveiled his chosen 2017 crop of stars-to-be from colleges across the U.S., plus Israel, Belgium, and Norway. Broadway’s Rising Stars will be directed by Scott Coulter, choreographed by Vibecke Dahle, and with musical direction by John Fischer.

The event claims alumni in Broadway shows including Hamilton, Waitress, Beautiful: The Carole King Musical, and The Color Purple.”