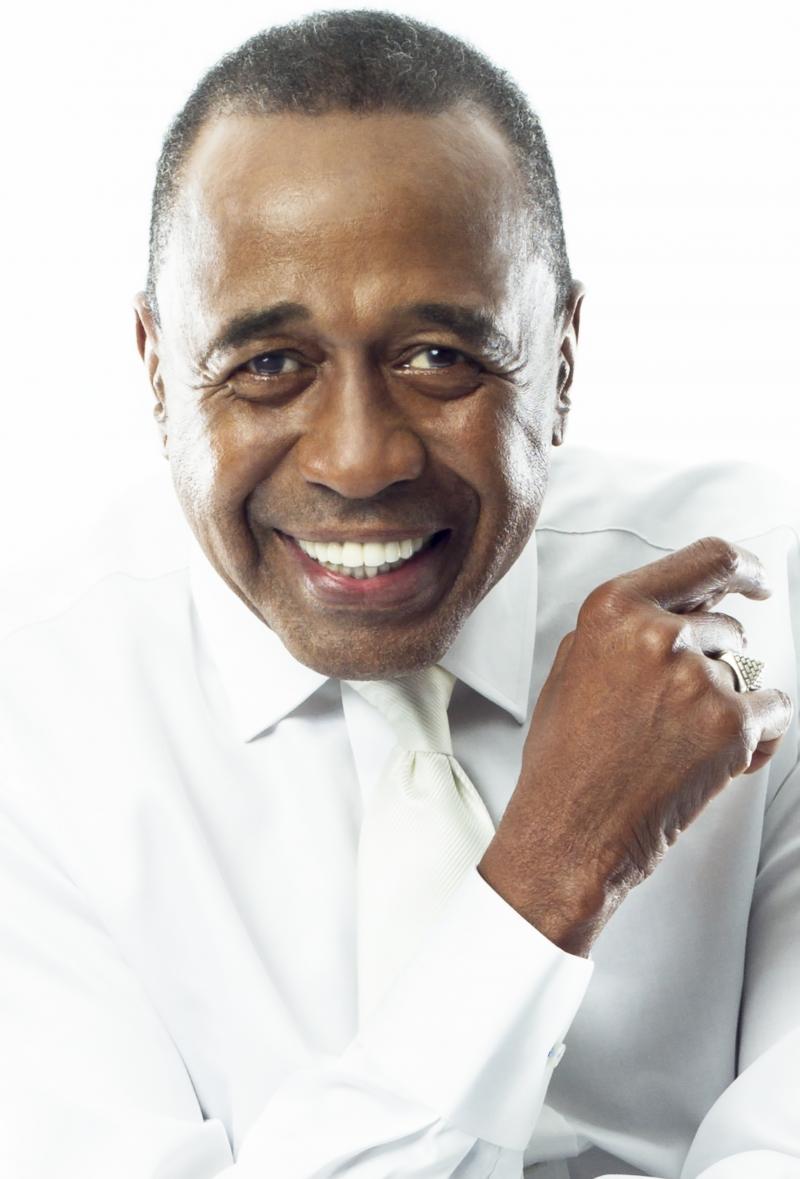 “‘Razzle Dazzle ‘Em’ is what Ben does, innately; it’s in his blood, it’s in his soul.
‘Steppin’ Out’ signifies going beyond what you have achieved thus far. Ben Vereen is an Evolved Entity that shares his evolutional journey with us, delightedly so… on both sides!! This past Saturday evening, I had the great pleasure to see Ben Vereen perform at the Catalina Bar & Grill. When I first heard where he would be, I wondered why he chose a Jazz Club. Now I know why.
Ben Vereen not only has decades of hit Broadway Shows, TV Series, Nightclub Acts, Awards and Accolades to his repertoire, but from that he has still kept his initial joy and exuberance in performing, yet taken his showmanship to another level.”