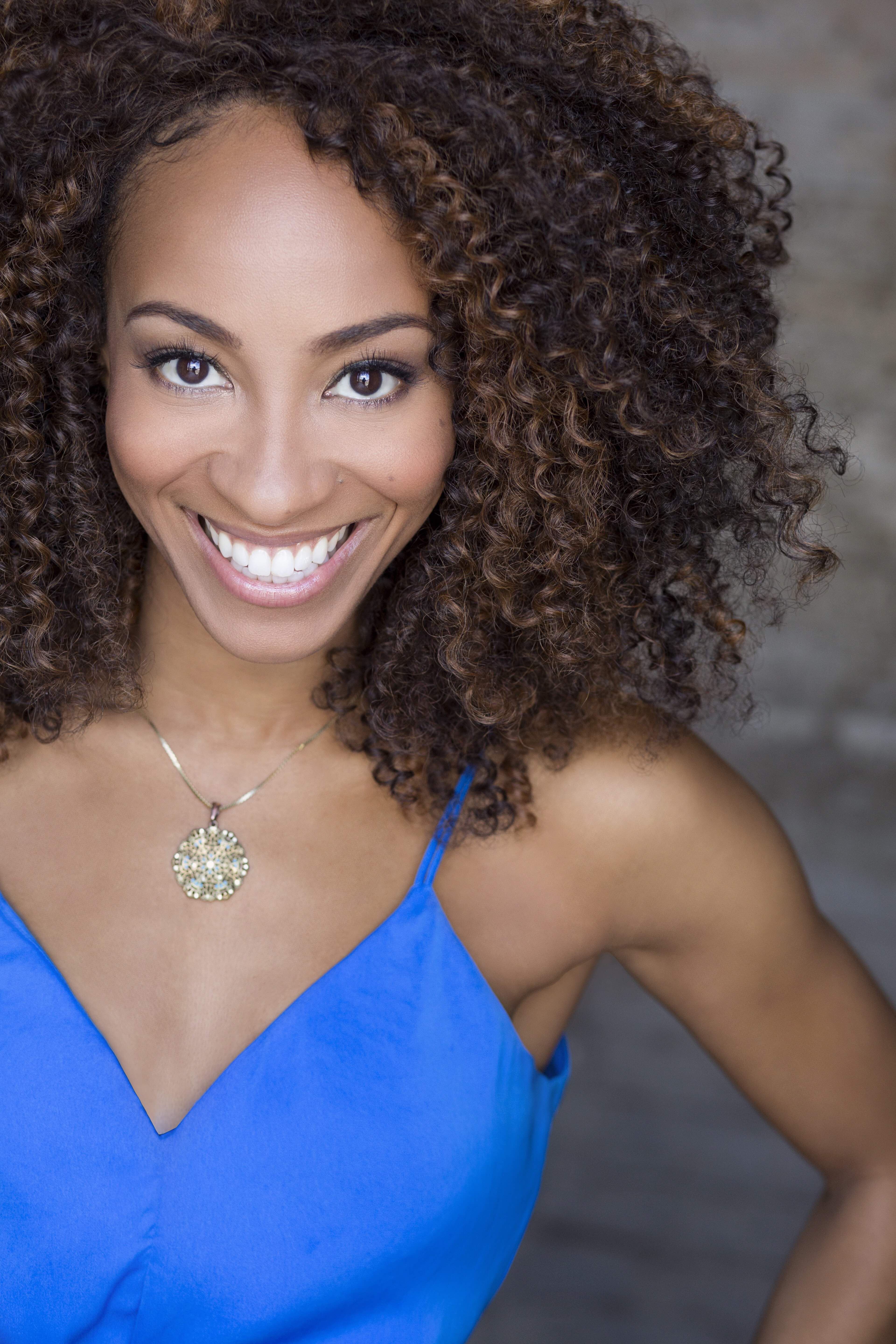 ALLISON SEMMES is a Chicago native. She was born into a musical household and became well versed in jazz, bebop, Motown, blues, gospel, world music, classical and funk at a very young age. Semmes received her B.M. in Voice as a coloratura soprano at University of Illinois Champaign-Urbana, and her M.M. at New York University in Musical Theatre. 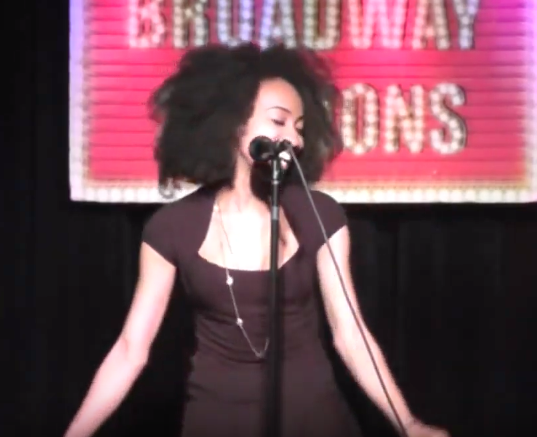 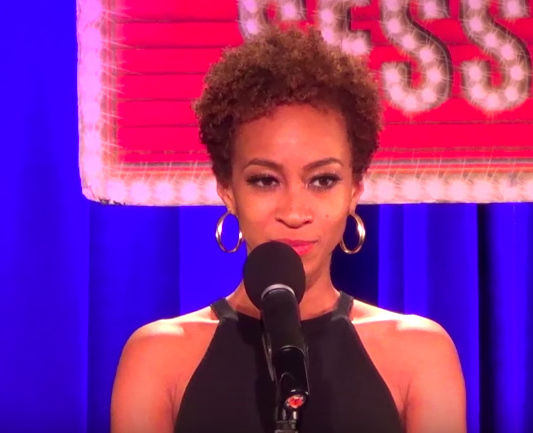