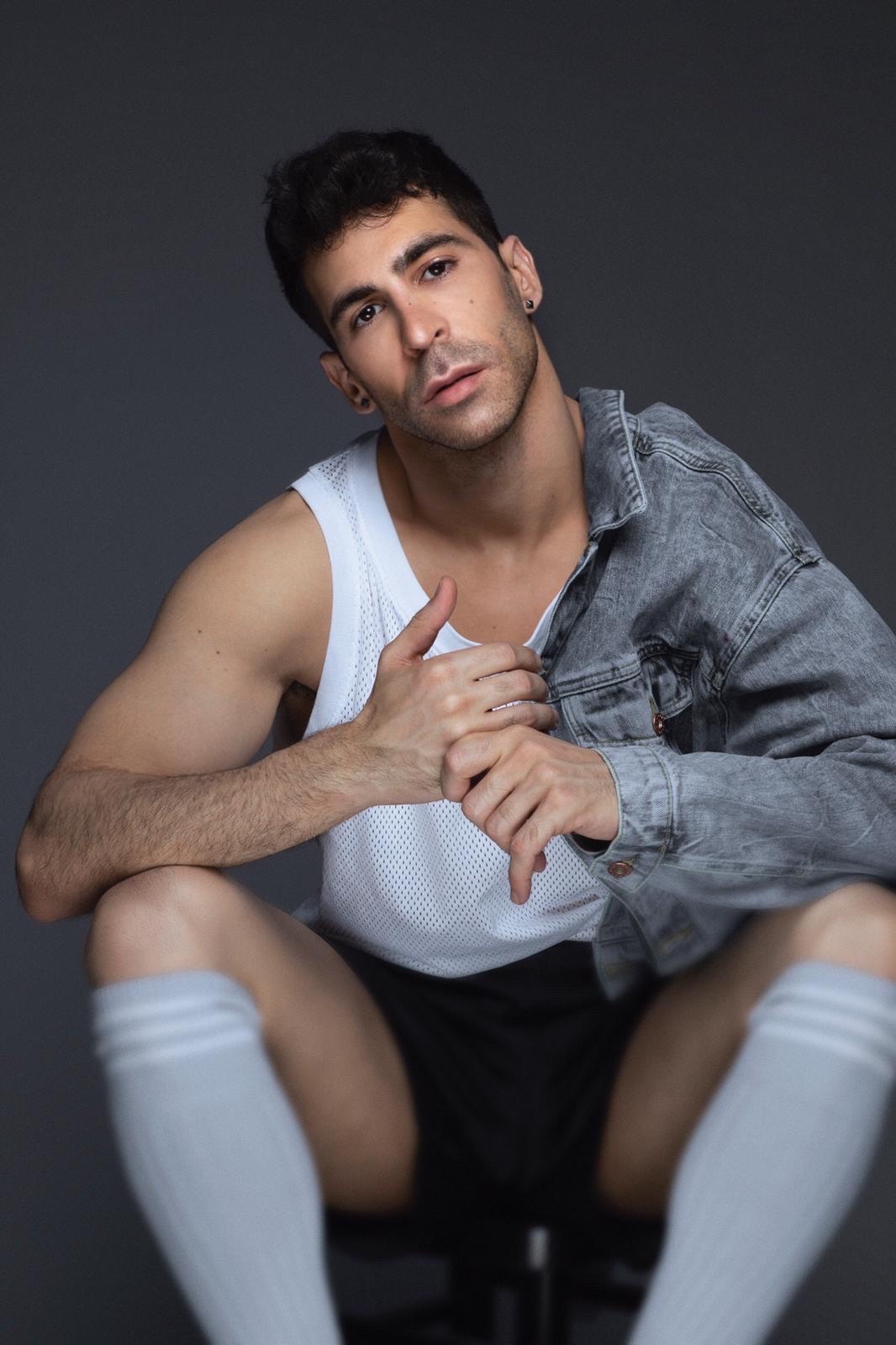 AVIHAI HAHAM is an internationally-acclaimed choreographer and director and a three-time winner of the Israeli Choreography Prize.

He most recently choreographed and directed English With an Accent for Lincoln Center and the GALA Hispanic Theatre in Washington DC, and Frida for Habima National Theatre of Israel, inspired by the life of Frida Khalo.

Haham served as the head choreographer on the television series of X-Factor, as well as The Masked Singer. He also choreographed Miss Universe in 2021. His work is featured in the music video “Sweet” featuring Jon Batiste, Pentatonix, and Diane Warren; many of Sofia Carson’s music videos, commercials featuring Gal Gadot, and on stage in Jojo’s live performances. Haham regularly holds workshops across the world which include his unique dance and movement language. 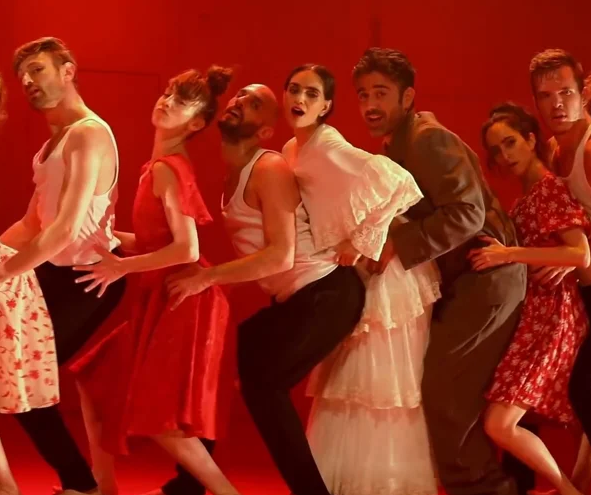 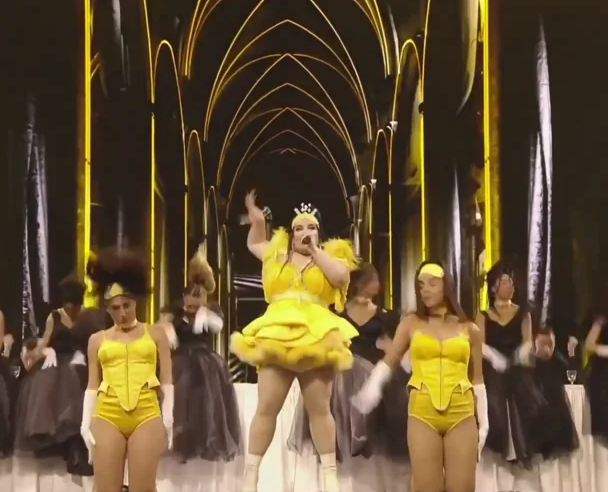 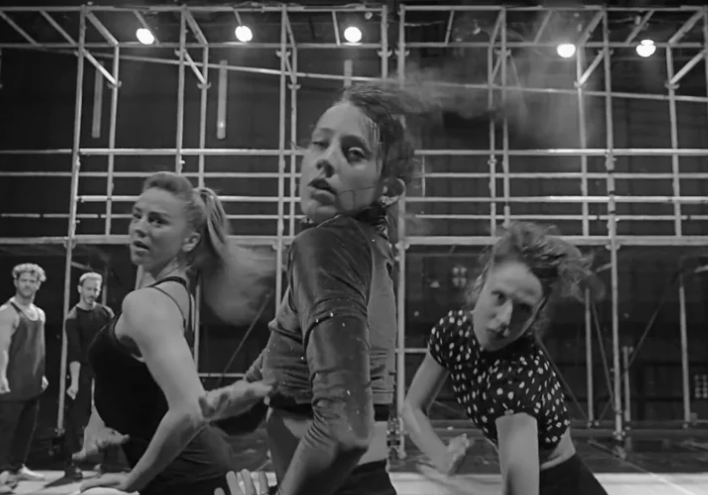 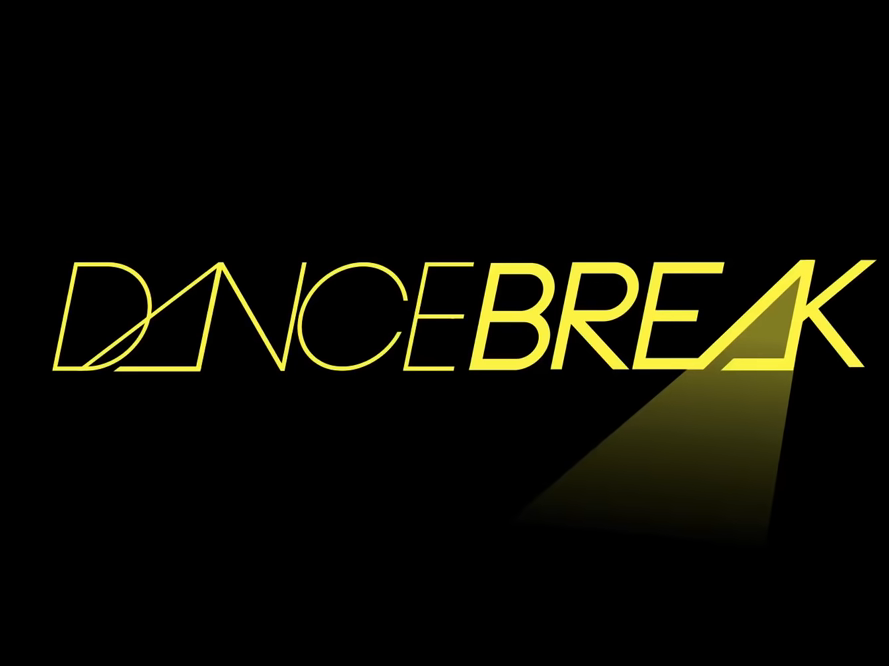 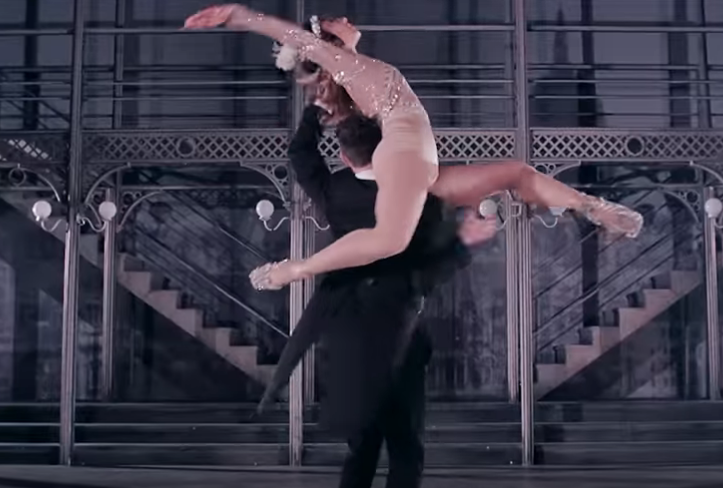 Avihai - It Don't Mean a Thing 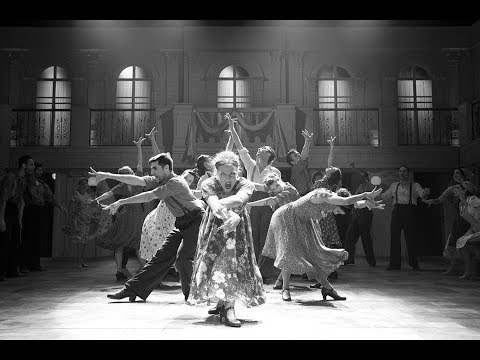 See all press for Avihai Haham