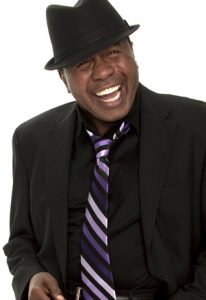 BEN VEREEN has performed in some of the most notable Broadway productions, television series, dramas and variety shows of our time including ROOTS, the most successful mini series to date.  He wrapped a recurring character in the Chuck Lorre series B POSITIVE, and wrapped multiple episodes of THE GOOD FIGHT, playing FREDERICK DOUGLAS.  He performed his concert act for the Star Trek Convention in Las Vegas, and has upcoming dates in Chicago, the Carolinas, and Las Vegas.  During the pandemic, Ben remained incredibly busy, supporting multiple organizations, especially the arts and The Actor’s Fund.  He finished a very successful 8-week virtual masterclass series presented by Bay Street Theatre.  Ben performed in Times Square for the Juneteenth celebration and was featured in Town and Country.  He appeared in the “It’s Showtime in NYC” commercial for the reopening of Broadway.  Ben had a recurring role in Amazon’s SNEAKY PETE and filmed an episode of MAGNUM PI followed by multiple episodes of STAR on Fox. He completed a sold-out concert tour in LA and San Diego to rave reviews. Ben was featured in THE ROCKY HORROR PICTURE SHOW for Twentieth Century Fox directed by Kenny Ortega, and co-starred with Chris Rock in Paramount Studios’ feature film TOP FIVE and with Richard Gere in the film TIME OUT OF MIND. He is developing his one man show for Broadway written by Joe Calarco with music composed by Stephen Schwartz, probably the greatest contemporary composer of our time.

Ben continues to tour through the United States with his concert act Steppin’ Out with Ben Vereen. The show ran a sold out run at New York City’s 54 Below. He has had endorsements for the pharmaceuticals Sanofi and Nova Nordisk for preventative and proactive measures for Diabetes. Ben is an active member of Americans for the Arts, the largest advocacy group of the Arts in America. He went to Washington DC and spoke before Congress defending the National Endowment for the Arts against the proposed budget cuts. He also attended the Democratic National Convention where he spoke to various senators, congressmen, governors on the arts and education and later sang “WHAT THE WORLD NEEDS NOW” on television in front of the approximately 50,000 delegates.  Ben was inducted as an honorary member into Phi Beta Sigma and continues to be an active member.  Ben speaks to his Fraternity Brother Victor Glover while on his space mission.

For his humanitarian contributions, he has received a number of awards including Israel’s Cultural and Humanitarian Awards, three NAACP Image Awards, an Eleanor Roosevelt Humanitarian Award and a Victory Award. This year, Ben received a Hero Award at the First Responders Children’s Foundation’s Gala Dinner, the Broadway League’s inaugural Juneteenth Legacy Award at Broadway Celebrates Juneteenth, and the Sidney Poitier Lifetime Achievement Award at the National Black Theatre Festival. He has received honorary doctorates from the University of Arizona, Emerson College, and Columbia College in Chicago. He received an Achievement in Excellence Award from his alma mater, the High School of the Performing Arts. Ben has also been inducted into The Theatre Hall of Fame, the Dance Hall of Fame, and has received various Emmy and Golden Globe nominations. In New York City, he received the BroadwayWorld Cabaret Award for BEST CELEBRITY MALE VOCALIST. Ben received the Career Achievement Award (Le Prix International Film Star Awards Organization). He is most proud of his ongoing work involving the Arts and Education, and providing the youth with arts programs across America. Last November, Ben received the Lifetime Achievement Award from The Gold Coast International Film Festival. He was honored as a living legend by THE AMERICAN BLACK FILM INSTITUTE.

Up next for Ben is the feature film WILD PITCH. 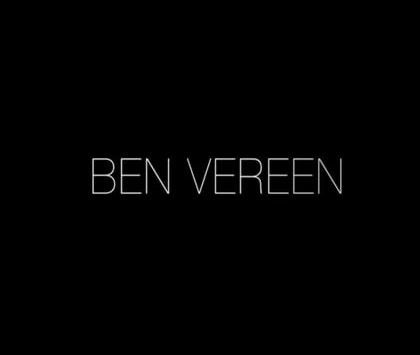 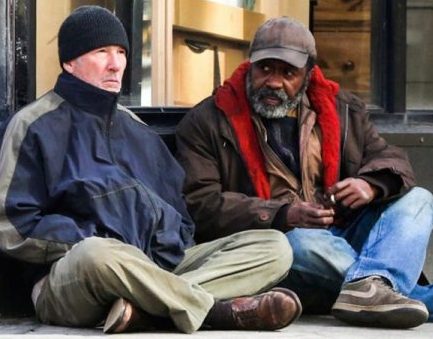 Ben- Time Out Of Mind 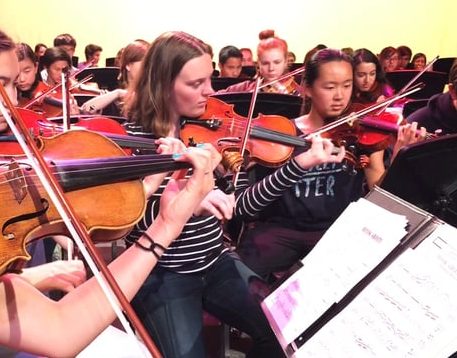 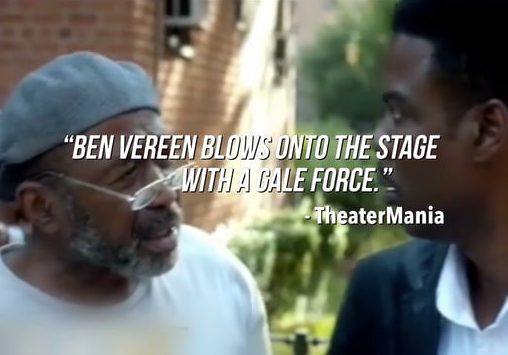 See all press for Ben Vereen