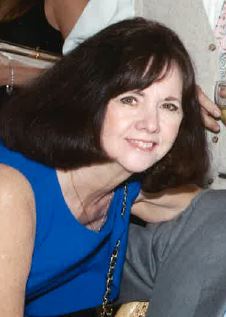 BETH POLSON is an accomplished and Primetime Emmy award-winning writer and producer for television and made-for-TV movies. She is known for her work as both Executive Producer and Writer for Secret Santa (2003), A Message from Holly (1992), and Go Toward the Light (1988). Ms. Polson’s work as a Producer on The Barbara Walters Summer Special (1976) earned numerous Primetime Emmy nominations and a win from 1983 – 1986. In 2003, she was the Executive Producer of Miss Lettie and Me (2002) which won a Camie in the Character and Morality in Entertainment Awards. She was nominated for a Writers Guild of America, USA award and a Humanitas Prize for Not My Kid (1985), shared with Christopher Knopf.