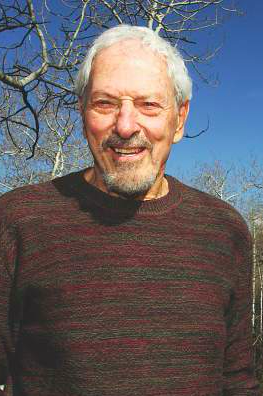 Wrote Versus the IRS, a play produced in 1981 by the John Drew Theater of Guild Hall, East Hampton, New York (Equity production).

Worth Living For. London: Collins, 1959. Written with Eva Bartok. Also published in Germany and France.

The Hoax. Published in Germany, France, Holland, and Sweden. Published in the USA by Zebra Books as What Really Happened. Reissued in 1981 by The Permanent Press, Sag Harbor, NY, as The Hoax. Made into a feature film starring Richard Gere in 2007. Reissued in 2007.

Rights to all books are owned by the author 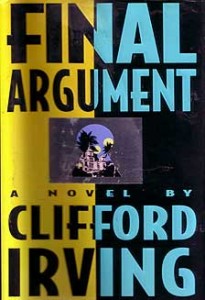 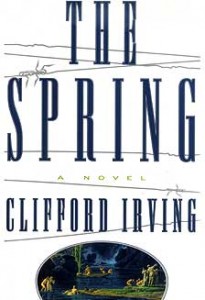 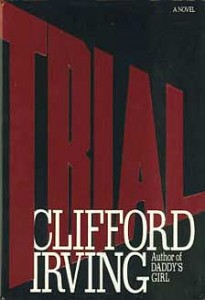