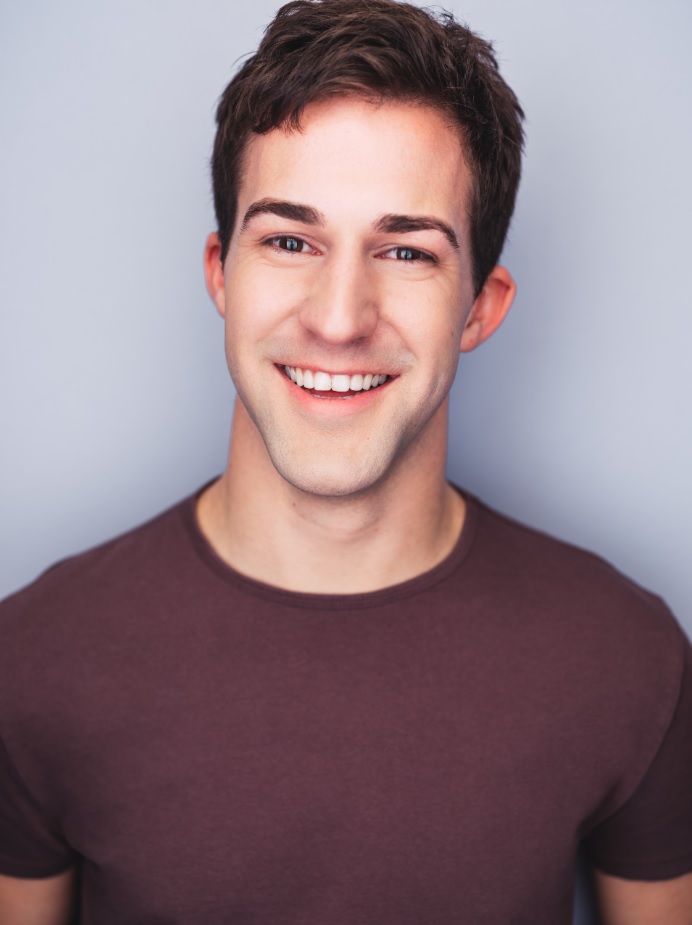 DREW CARR is a New York based actor, singer and dancer originally hailing from all areas of the country. Traversing between Arkansas and Louisiana, Drew finally landed in Los Angeles where he began his professional career at the ripe age of 10. While in LA, he was fortunate enough to participate in varied projects such as The Curious Case of Benjamin Button, all the way to Neil Patrick Harris’s directorial debut, of the World Premiere play, I Am Grock.

Drew, always having a passion for music, went on to pursue a Bachelor of Music from the Steinhardt School within NYU. There, he had the privilege of working on shows such as: Grand Hotel (Otto Kringelein), The Legend of New York (Skizzy, World Premiere), The Drowsy Chaperone (Pastry Chef), City of Angels (Sonny), and many others.

Since graduating in May of 2016, he has had consistent work performing in New York and around the country in such shows as: West Side Story (Action, Arab), A Chorus Line (Mike), Beauty and the Beast (Carpet), Grease (Eugene), and Newsies (Finch). He was a member of the off-broadway revival cast of Fiorello! produced by Berkshire Theatre Company and Classic Stage Company. And, most recently, he will be headed up to Maine State to take on the principle role of Bobby C in Saturday Night Fever.

Drew is eternally grateful to the company of incredible people who help make this life possible. His family, friends, teachers, and the entire team at The Cooper Company and “The Boys at Hoff.” 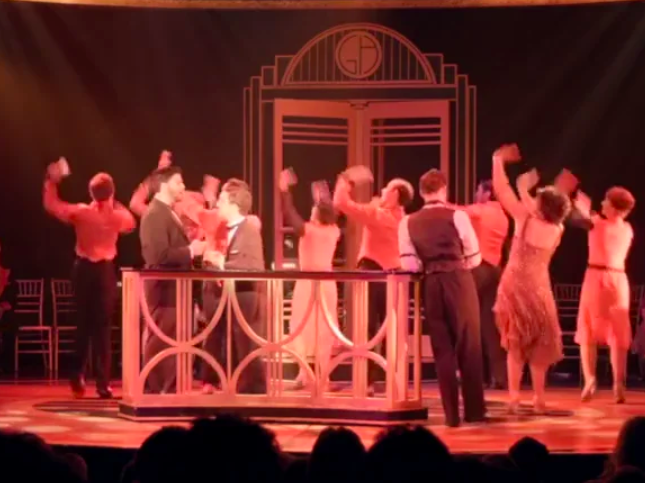 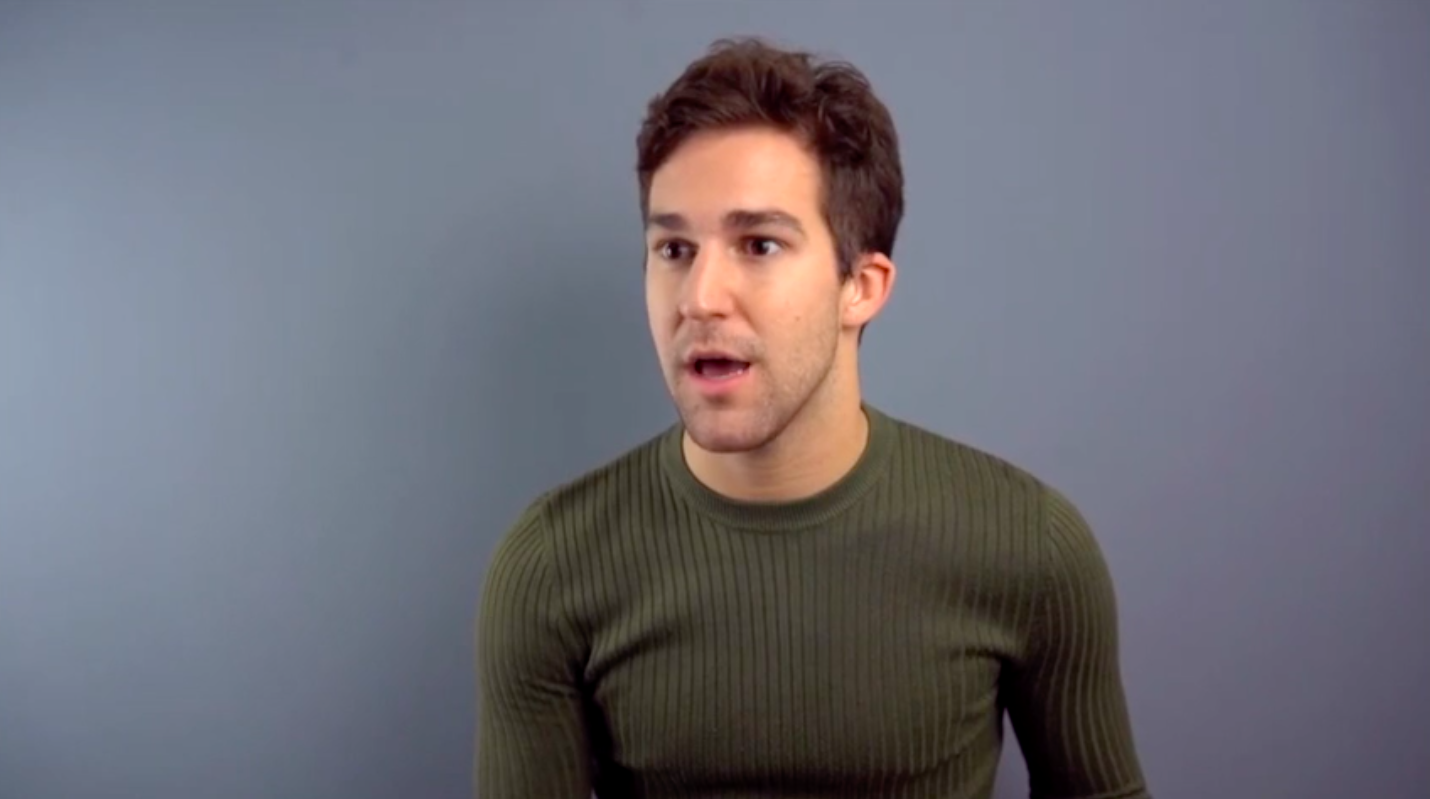 See all press for Drew Carr