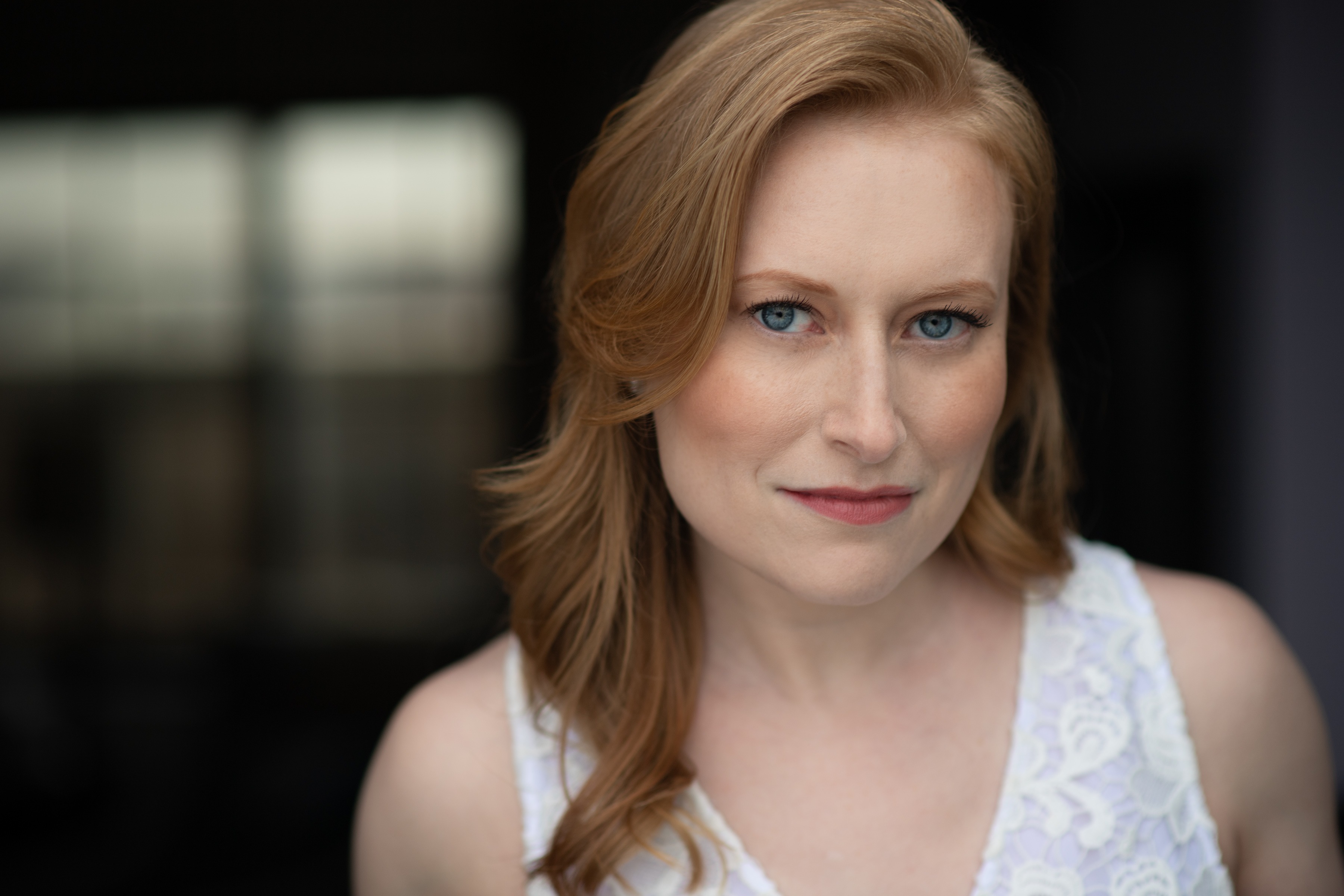 EMILY KLEIN received her BFA in acting from NYU-Tisch, having studied there at The Playwrights Horizons Theater School, The Classical Studio, and Stonestreet Studio for Film and Television. She began her career early, working steadily from the age of thirteen until taking a hiatus to start a family.

Her favorite projects include originating the role of Essie in Jason Robert Brown and Alfred Uhry’s Parade, directed by Harold Prince (which she originated in the first New York Reading and performed on Broadway and in the First National Tour), Louisa in the National Tour of the Sound of Music, and Sarah in College:The Musical at NYMF. She also has had an extensive career in voice overs and performs at cabarets including 54 Below, The Laurie Beechman Theatre, and The Duplex.