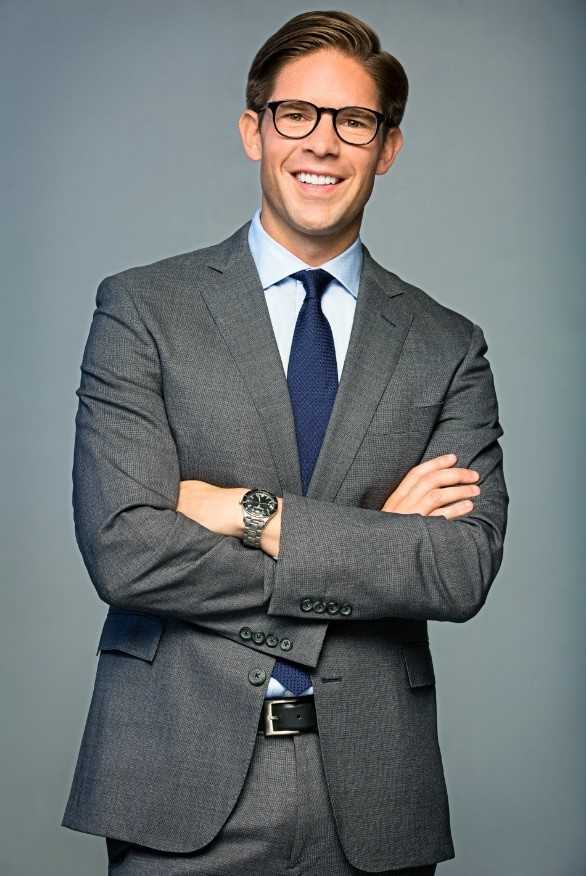 DiLella’s celebrity interviews, along with his in-depth reporting of the theatrical scene, have helped make him a trusted friend and confidant within the theater and entertainment communities in New York City and around the globe.

In January of 2022, Frank executive produced and hosted the documentary – “Reopening: The Broadway Revival” for Great Performances on PBS.

A strong advocate of arts education, DiLella currently serves on the board of The Roger Rees Awards and is a part of the selection committee for the annual Clive Barnes Award and Foundation – which honors talented young professionals in the artistic fields of dance and theater.

DiLella received a degree from Fordham University at Lincoln Center and has since returned to his alma mater as an adjunct professor teaching theater journalism.

01/27/23 : Frank DiLella Interviews Phantom of the Opera Stars About The Show’s Final Chapter

See all press for Frank DiLella