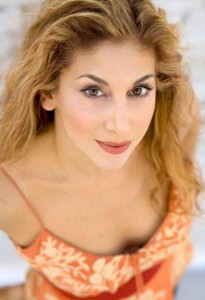 LORIN LATARRO is currently developing Lauren Sandler’s novel This Is All I Got with playwright Kirsten Greenidge into a musical about a homeless woman in NYC and her plight to find a stable housing for herself and her newborn son. She recently choreographed the acclaimed revival of INTO THE WOODS, now playing an extended run on Broadway. Lorin directed Candace Bushnell’s one woman show, IS THERE STILL SEX IN THE CITY at the Daryl Roth Theatre, which became a NYTimes Critic’s Pick.

Ms. Latarro holds a BFA from The Juilliard School where she is also an adjunct professor. She also holds a degree from NYU Tisch Film And Television Directing Fundamentals. She is a Drama Desk, Lortel, and Chita Rivera nominee. Lorin has traveled to India and Africa multiple times to work with The Gates Foundation in family health and planning. Lorin is the founder of ArtAmmmo.org Artists Against Gun Violence as seen in the NY Times, PBS, Rachel Maddow, and BBC.

WWW.LORINLATARRO.COM for reels and reviews 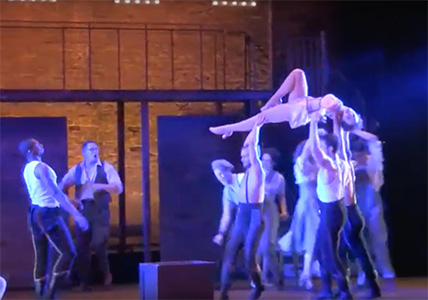 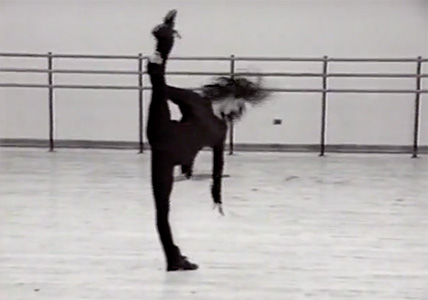