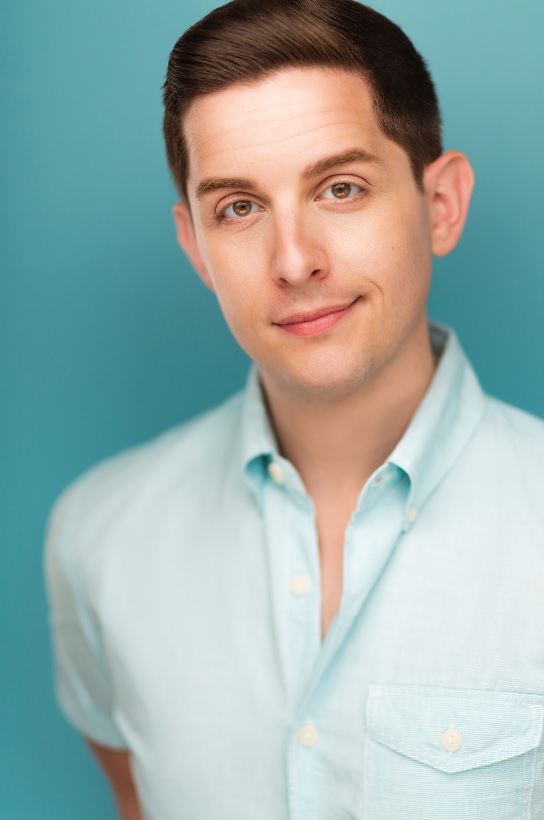 MATT DENSKY is a New York City-based performer that originally hails from Monroe, CT. Matt went on as Young Max in both the Madison Square Garden and National Touring companies of Dr. Seuss’ How the Grinch Stole Christmas!. He originated the role of Sky in the NYC premiere of Kris Kringle – the Musical at Town Hall (starring Cathy Rigby) and is featured on the show’s cast recording. Matt is currently covering Boq on the national tour of Wicked.

Matt originated the role of Brother Bear in The Berenstain Bears – Family Matters and appears in the feature film Still Waiting in the Wings. He is a voice actor that is currently working on a new animated series for Netflix, and is also the founder of his specialty audition book makeover service, Matt’s Material Makeover.  Matt holds a BFA in Musical Theatre from the University of Cincinnati – College Conservatory of Music and is a longtime member of Actor’s Equity Association. 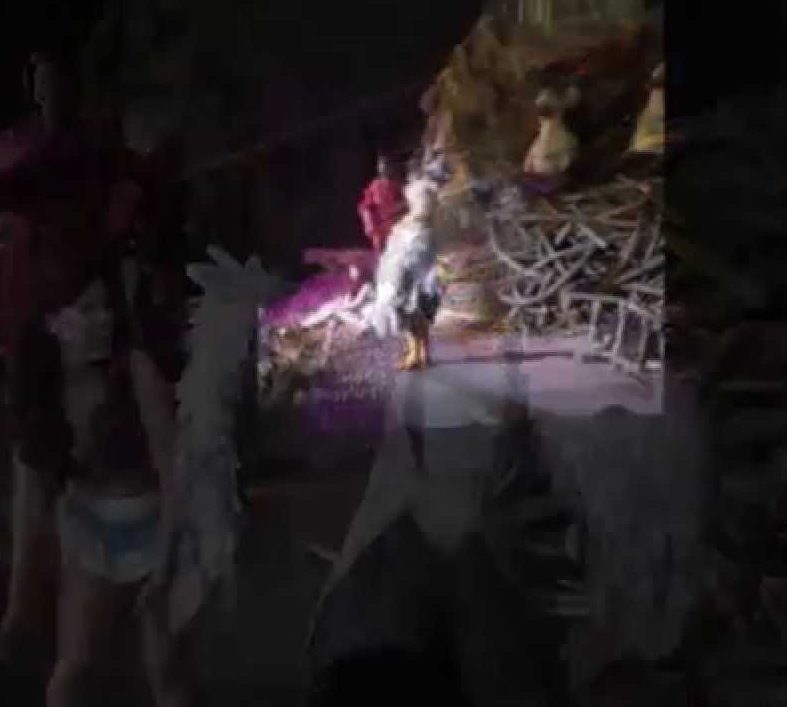 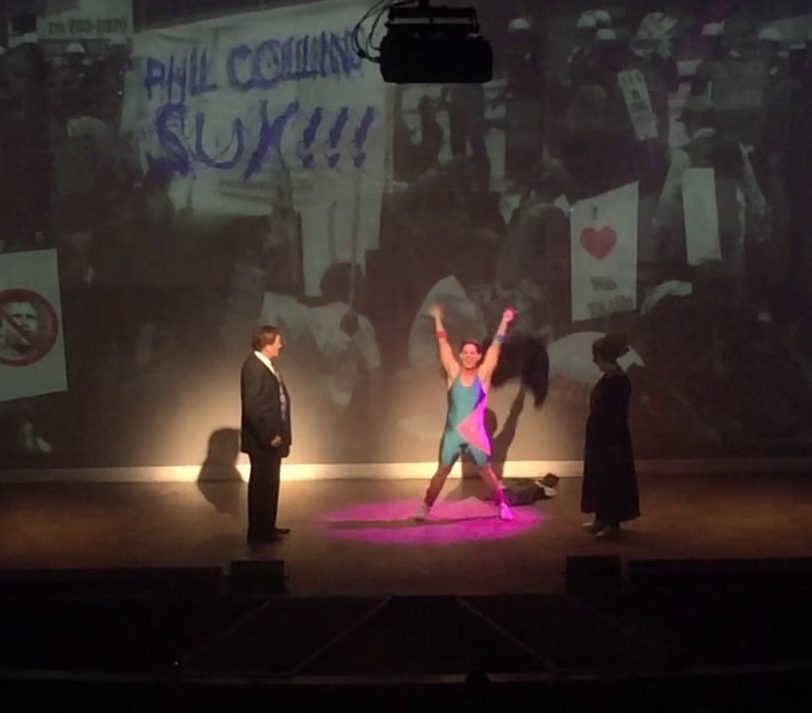 Matt- Hit Me With Your Best Shot 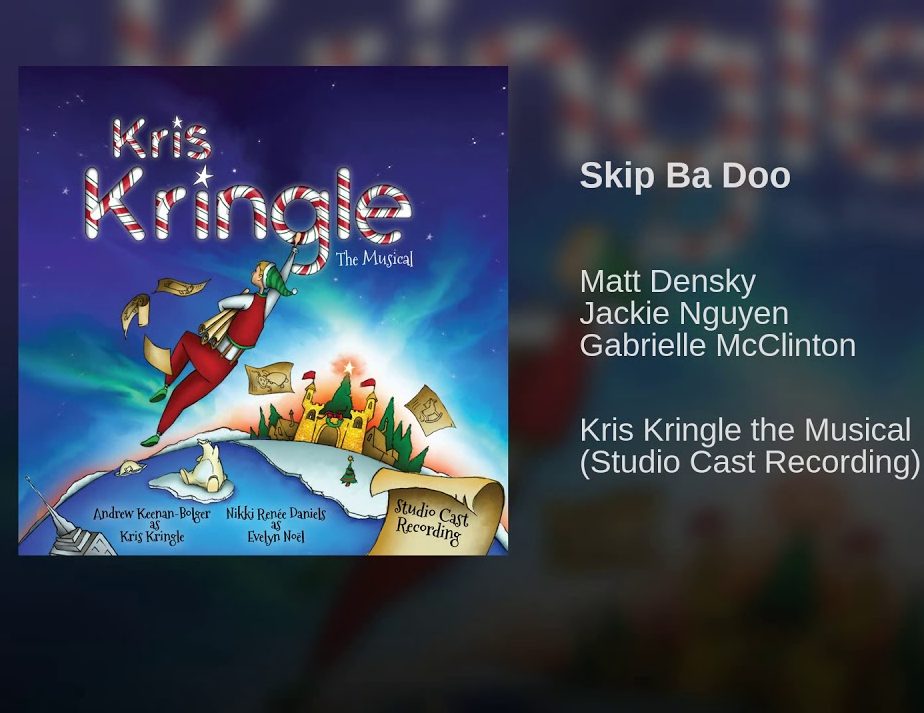 02/23/22 : Matt Densky stars in Fully Committed at the Music Theatre of Connecticut!

See all press for Matt Densky