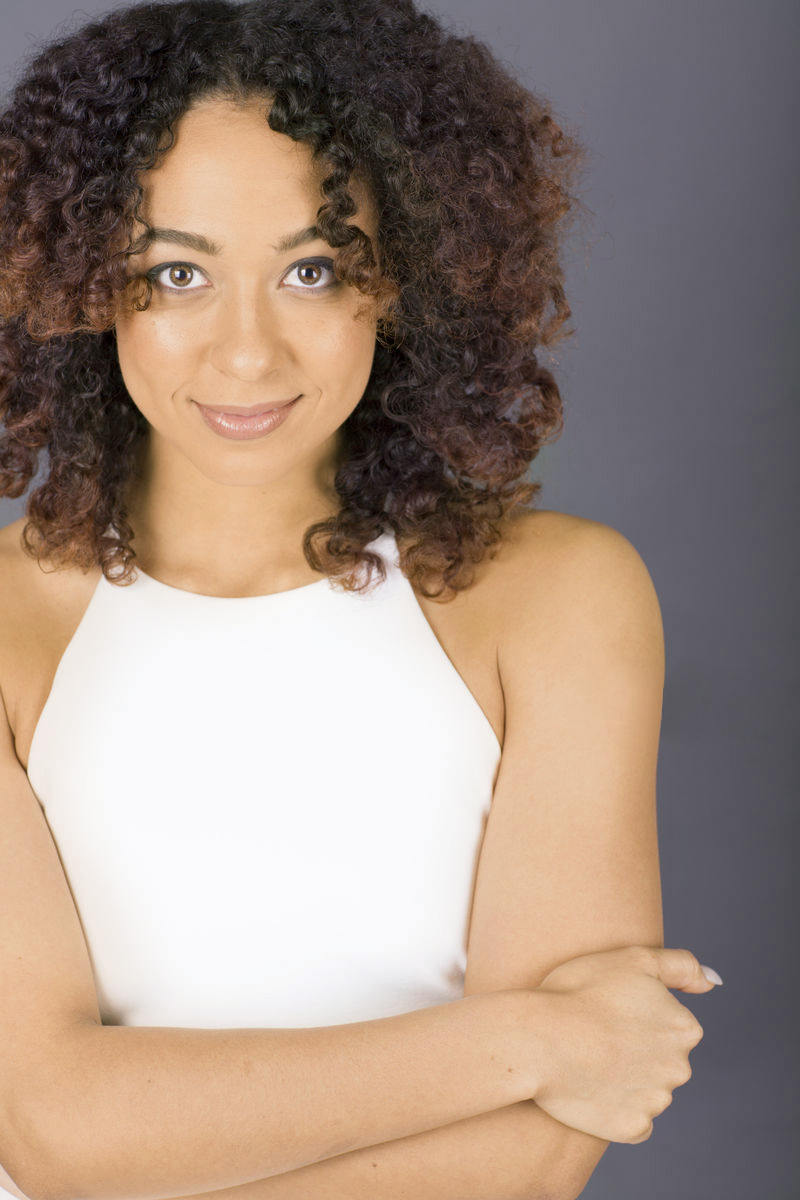 Born in Chicago, IL, NAOMI WALLEY has always had an affinity for the arts, singing and dancing since age 3. Over the years, she continued training and performing and eventually went on to pursue a career in acting by attending New York University’s Tisch School of the Arts at the CAP 21 Studio, graduating with a B.F.A. in Drama in 2012.

Some of Naomi’s notable theatrical credits include the international tour of West Side Story (Anita alternate), the world premiere of Josephine The Musical starring Deborah Cox (Josephine understudy), The Bodyguard national tour starring Deborah Cox (Rachel and Nicki Marron alternate), New York City Center’s 75th anniversary gala production of A Chorus Line (Bebe), and CHICAGO the musical on Broadway as Liz, as well as completing multiple stints both on Broadway and on tour as Velma Kelly. With a career ranging from both the theatrical to the on-screen world she has worked personally with many illustrious creatives such as Baz Lurhmann, Lawrence Kasdan, Christopher Wheeldon, Anne Teresa de Keersmaeker, Bob Avian, Baayork Lee, Walter Bobbie, and Joey McKneely to name a few.

Naomi is thrilled to announce that she is currently working on the Warner Bros. film adaptation of Lin-Manuel Miranda’s Tony award winning musical In The Heights directed by John Chu. Follow and support Naomi @naomicwalley on all major social media platforms!