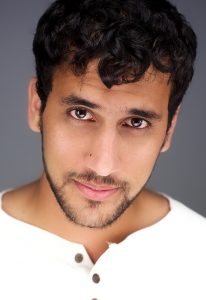 NAREN WEISS is an actor, TV personality, comedian, model and writer from India. Born in the United States to an American father and an Indian mother, he later spent 10 years growing up in India.

Weiss has appeared on the cover of renowned magazine India Today on several different occasions. Naren has also appeared in a wide variety of commercials, most notably for Bank of India and Sprite.

Although Weiss began his career in the theater, acting in over a dozen plays, he was spotted onstage by a local television icon, Paloma Rao, who asked him to audition for the TV channel she had recently joined. He auditioned successfully and joined the international English television channel Channel Ufx as a television host.

He spent over a year hosting shows for the channel before finally parting ways in 2012. During this time, he continued to work in the theatre while also being continuously singled out for his quality performances. For his work, the Indian media has heaped high praise on him, calling him everything from an unsung hero (Ultimate Aberration) to gloriously flamboyant and enchantingly scraggly (The Hindu) to annoying perfection (The New Indian Express), among others.

He is perhaps best known, however, for his role as Osama bin Laden in Kamal Haasan’s multilingual film on terrorism, Vishwaroopam. He was also seen in Sudhish Kamath’s iconic independent film Good Night | Good Morning.

In 2013, Weiss returned to the States to receive a graduate acting degree from Brooklyn College. He received his Master of Fine Arts in 2015 and has continued to put forth work of praise since then. In 2015, online Indian magazine Polka Café called him one of 40 young theatre artistes in India who are changing the course of theatre in the country.

Weiss has had a prolific playwriting career as well. Having started writing plays by accident, the profession took off and his work has since been seen at the prestigious Metroplus Theatre Festival across India. They have also been produced and performed in the United States, Singapore, South Africa and throughout India. Naren represents everything it is to be an Indian American and continues to work hard towards bringing his unique culture to wider audiences through his art. 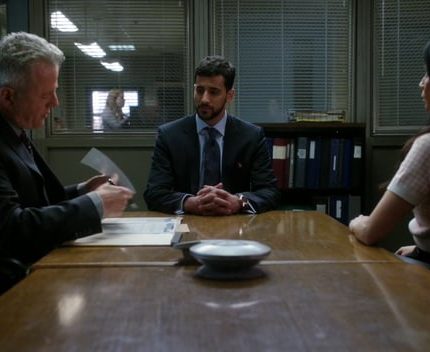 See all press for Naren Weiss