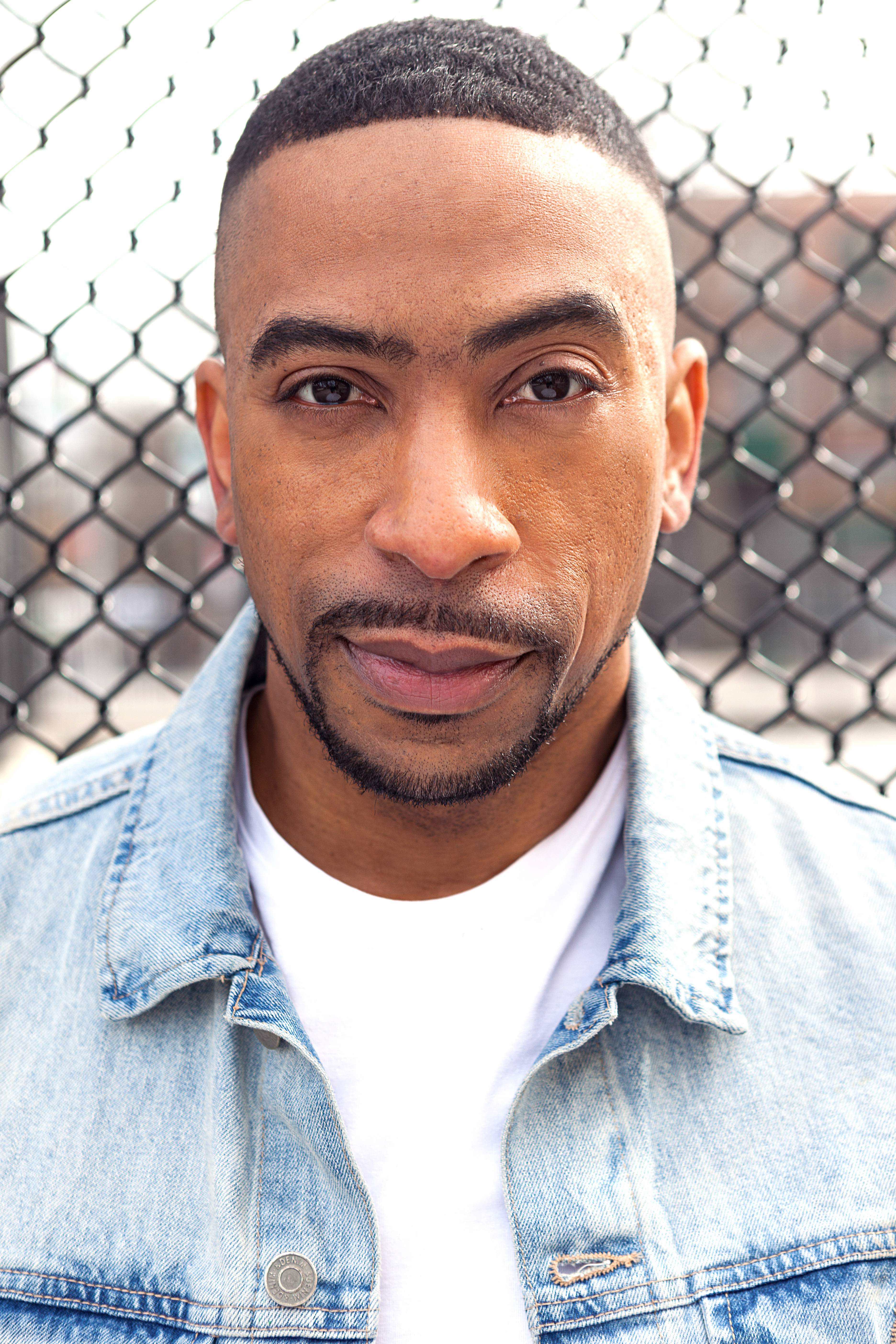 An Actor/Poet/Playwright, NATHAN JAMES is a proud native of Pittsburgh, PA, where he began his career with Kuntu Repertory Theater. He has most recently starred in the Off Broadway hit Black Angels Over Tuskegee St. Luke’s Theatre and just finished up shooting for a feature film, Service to Man.  Other theatrical credits include Julius Caesar at the Pennsylvania Centre Stage, August Strindberg’s Easter at the Gene Frankel Theater. He also performed his acclaimed One Man Show, Growing Pains, on Theatre Row at The United Solo Theatre festival. Prior to Growing Pains, he was seen in the Off-Broadway production, Playing with Fire, with The Negro Ensemble Company and The August Strindberg Repertory Theatre for which he and his cast has been nominated for an AUDELCO Award 2012 for “Best Performance by an Ensemble”.

Notable Film Credits: Service to Man, Pain Within, An American Dream, The Temptations.  Notable TV Credits: The Interestings, Person of Interest, Shades of Blue, Vinyl, Blue Bloods, The Wire. He studied Voice and Dramatic Literature in London with voice coach Charmaigne Hoare; as well as Acting for the Camera in Toronto, Ontario at the Pro Actors Lab with David Rotenberg.

As a playwright, Nathan is a recent recipient of the August Wilson Playwriting fellowship from the August Wilson Cultural Center, and his play Contrary to Popular Belief was featured in the Reader’s Theater at the National Black Theater Festival 2009, The Standardized reading series at Center Stage NY, and in the Cultural Conversations Festival 2009 at Penn State University. He has been ranked as one of the top 15 poets in the Nation by Poetry Slam Incorporated 2005, and performed his Langston Hughes inspired poem I too Sing America 2 on the 2006 Emmy Award nominated documentary soundtrack Torch Bearers.