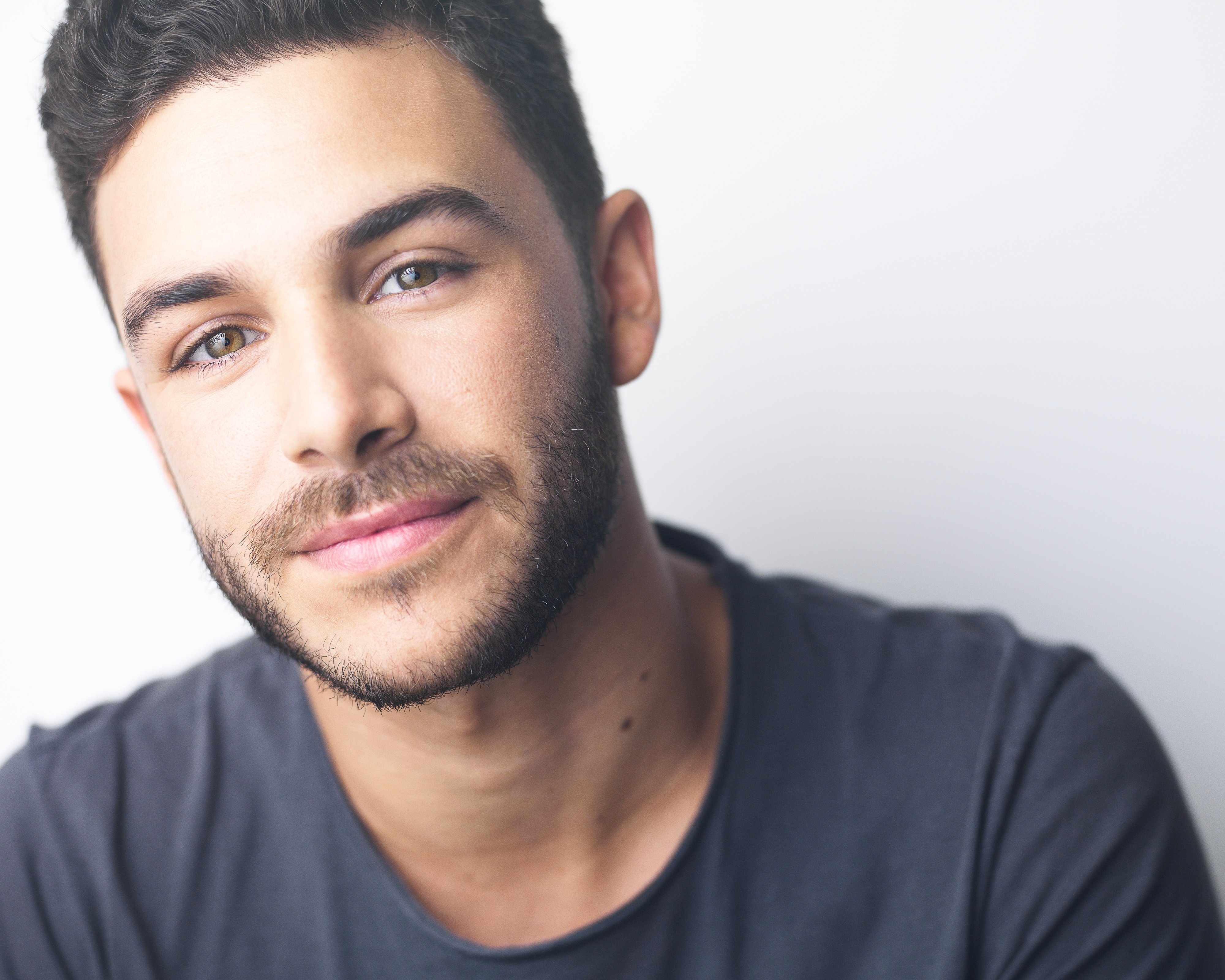 Originally from Madrid, Spain, PEPE NUFRIO is a New York-based actor/singer. At the age of twenty, and two years into business school, with the support of his family he decided to move to NYC to study theater at The American Musical and Dramatic Academy and The New School from which he obtained his BFA. 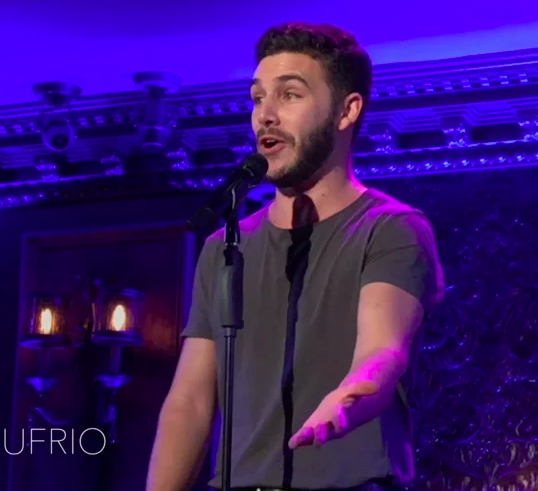 See all press for Pepe Nufrio