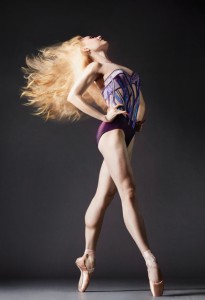 SARA MEARNS is one of today’s most internationally celebrated dancers in classical ballet. As a principal dancer with New York City Ballet, Ms. Mearns has performed featured roles in beloved ballets such as Symphony in C, and Jewels (Emeralds and Diamonds), Serenade, Mozartiana, Walpurgisnacht Ballet, amongst countless others. Her signature role for which she has received repeated critical acclaim is the well-known swan queen in Swan Lake, for which New York City Ballet Artistic Director Peter Martins first chose her to perform the role while she was still in the corps de ballet at the age of 19.

Ms. Mearns’ love and passion for ballet harkens back to her youth in Columbia, South Carolina, when she began her dance training at the age of three with Ann Brodie at the Calvert-Brodie School of Dance. At the age of 13, Ms. Mearns trained with Patricia McBride at Dance Place, the School of North Carolina Dance Theatre, in Charlotte. She continued her studies at age 14 with Stanislav Issaev at the South Carolina Governor’s School for the Arts and Humanities in Greenville. Ms. Mearns entered the School of American Ballet (SAB), the official school of New York City Ballet, full time in the fall of 2001. By the fall of 2003, she became an apprentice with New York City Ballet. As an apprentice, she danced a featured role in Michel Fokine’s Chopiniana, performed by SAB as part of New York City Ballet’s winter 2004 season. In June of 2004, she joined the Company as a member of the corps de ballet and was promoted to the rank of soloist in March of 2006. In June 2008, she was promoted to principal dancer.

Ms. Mearns has originated roles in pieces by world renown choreographers such as Alexei Ratmansky, Christopher Wheeldon, Peter Martins, Justin Peck, Karole Armitage, Benjamin Millepied, Liam Scarlett, Richard Tanner, Susan Stroman, and Emmy Award winning choreographer Joshua Bergasse. She has commissioned works for the Fall for Dance Festivals at New York City Center since 2013. She also starred in a full night production, “A Dancers Dream”, at the New York Philharmonic conducted by Alan Gilbert. Mearns has guested around the world and performs in dance festivals state side such as the Vail International Dance Festival, the Spoleto Festival, and Jacob’s Pillow Dance Festival. Mearns has also guested with the Isadora Duncan Foundation at The Joyce Theater, The Ashley Bouder Project, and company Wang/Ramirez from Germany at the Jacobs Pillow Gala. She made her debut in Matthew Bourne’s production of The Red Shoes at New York City Center this October. Sara made her theatrical debut in I MARRIED AN ANGEL directed/choregraphed by JOSH BERGASSE at NY City Center Encores in March 2019. In the summer of 2019, she danced at Jacob’s Pillow in a week long tribute to her called BEYOND BALLET. In December 2019, she made her debut with The Metropolitan Opera in La Traviata. In December 2020, Sara starred in a virtual immersive Nutcracker at the Wethersfield with NYCB’s Ballet Collective, in April GALLOP APACE, a dance film starring Sara premiered with the Seattle Dance Collective, and she attended and performed at the Benois de la Danse Awards. She completed an endorsement with Ferrari, and was nominated for a 2021 BESSIE Award, for excellence in Dance fo her work in a STATE OF DARKNESS at The Joyce. Last year, Sara made her Carnegie Hall Debut and starred in TWYLA NOW at New York City Center. In March 2022, she debuted her latest solo creation SARA MEARNS: PIECE OF WORK at the Joyce Theater.

She was nominated for the “Benois de la dance” award for best female performance of the year in 2012 for her role in Paul McCartney’s “Ocean’s Kingdom”. Also, she was nominated for a Bessie award for outstanding performance in a large venue in 2014. She is featured on AOL’s series City. Ballet’s first and second season executive produced by Sarah Jessica Parker and recently joined Youtube’s DanceOn as a partner. She is an advisory board member of Dance NYC, artists committee of the Joyce Theatre as well as an ambassador to the Dizzy Feet Foundation with Nigel Lythgoe. She was the face of K Deer Yoga and ambassador for the iconic fragrance beauty company, Guerlain. As a Guerlain ambassador, Sara tried new products, promoted the product launches, events and served as an honest voice of the Guerlain brand. She was also featured in the dance wear companies, Bloch and Danskin, spring 2015 campaigns. She guest starred in the Tony nominated Broadway revival, On The Town and worked on a video project to promote a new laptop product for Hewlett Packard. In 2014, Sara Mearns was signed by Cole Haan to collaborate on a capsule collection of footwear inspired by the studio-to-street lifestyle of a City Ballet dancer. The inaugural collection launched in October 2014 in Cole Haan stores nationwide and on www.colehaan.com and has continued with “The Art of Elegant Innovation.” Sara worked closely with Cole Haan’s design and merchandising teams to develop each season’s capsule offerings. Sara also had a campaign with TIGER BALM, and with dancewear brand SO DANCA, where she was not only featured in their ads but also designed her own line of clothing for the company. She previously appeared in a campaign for Hewlett-Packard (HP), which was extended more than once.  She has been featured in top publications such as VOGUE, ELLE, HARPER’S BAZAAR, and VANITY FAIR, as well as in the AOL series “CITY BALLET,” executive produced by SARAH JESSICA PARKER. Sara was part of the Tiffany and Co. Elle Décor film, as well as a recent collaboration with APPLE on a short film entitled “Mobile Devices,” both with Ezra Hurwitz.

In addition to Ms. Mearns’ busy career, she is committed to educating young people – boys and girls – to the wonders of classical ballet, from fitness and health to developing discipline and a love for the arts. A frequent speaker at schools, Ms. Mearns is proud of her ability to touch young people with a positive message, with the hope that they, too, will pursue their dreams to the fullest. She has also become an advocate for injury prevention. After suffering a painful back injury during the summer of 2012 while on stage, Ms. Mearns was forced to take eight months off from dancing. This time allowed her to re-prioritize and re-evaluate her life and goals. She realized that talking about injury prevention when it comes to dance is just as important as spreading the message about the art form itself. She has participated on numerous panels and in conferences talking about this very issue, which has helped raise awareness about the need for better physical therapy options for professional ballet dancers. 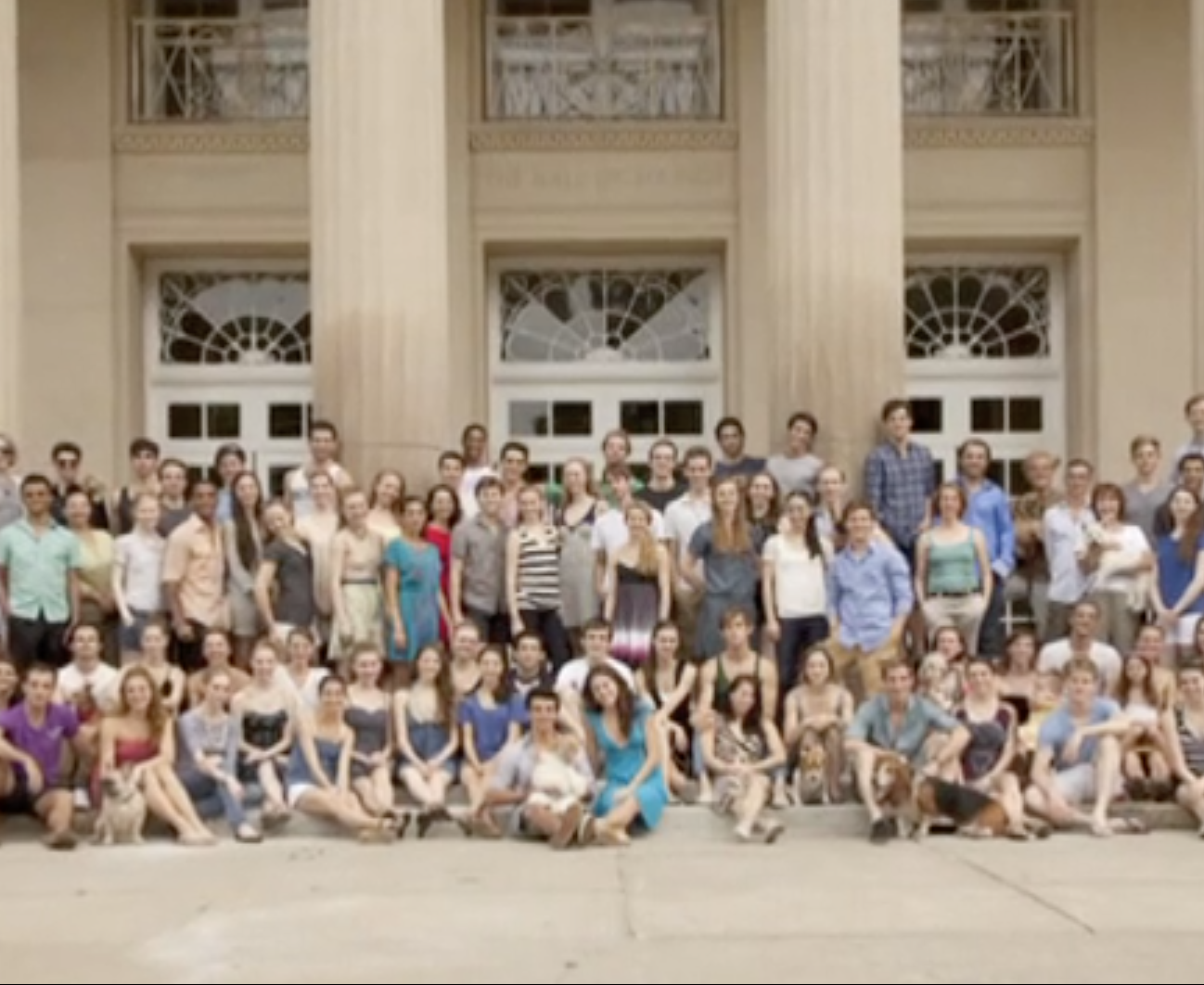 See all press for Sara Mearns