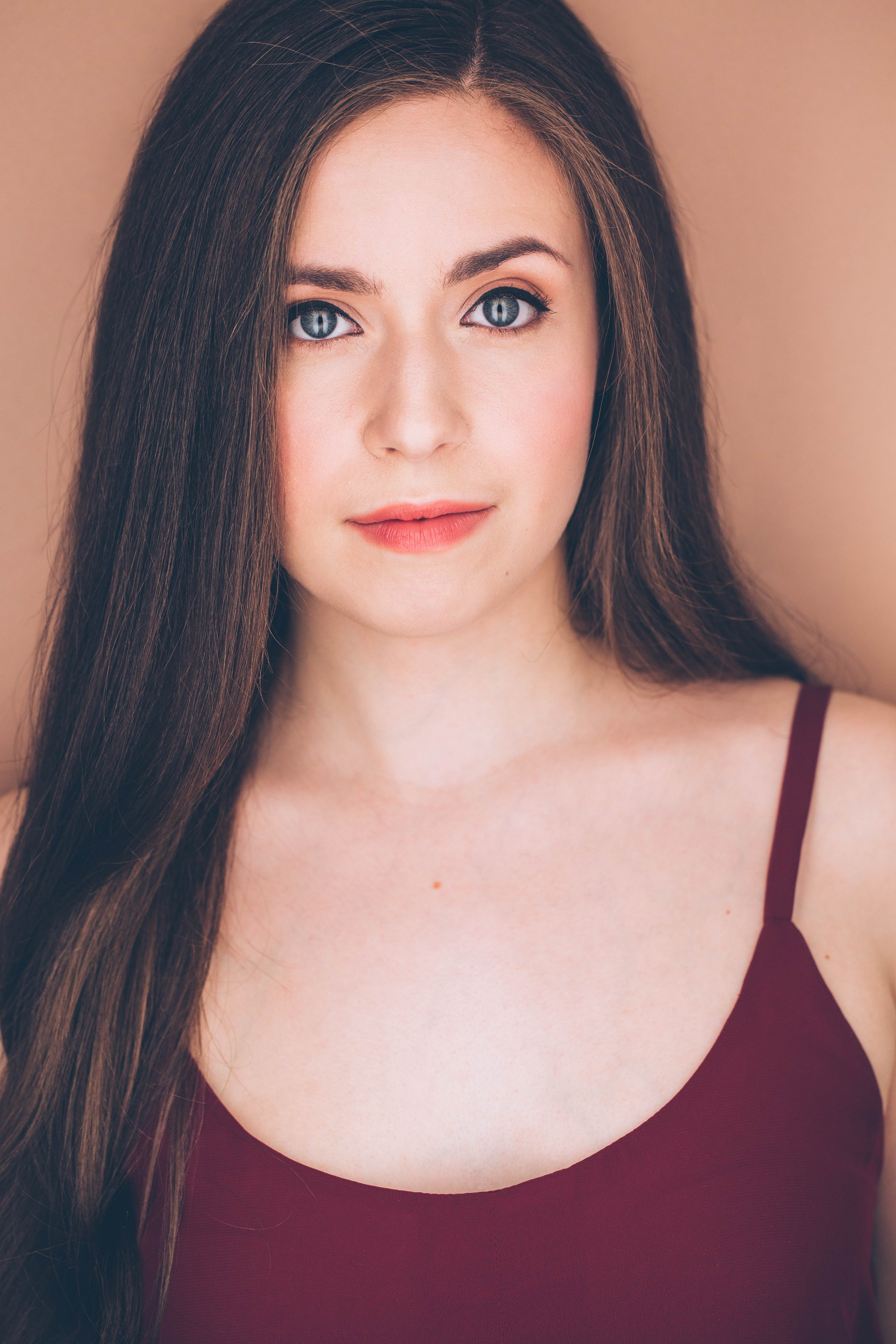 SARAH ANNE FERNANDEZ is a New York-based actor, singer, and dancer that originally hails from Long Island, New York. She is a proud recent graduate of New York University’s Tisch School of the Arts, having earned a BFA in Drama from the New Studio on Broadway. During her time at NYU, Sarah had the opportunity to lead many productions, such as In the Heights (Nina Rosario), Swing! (Laura), HAIR (Jeanie), Danny & the Rocket (Gloria Taylor), and Suburban Nightmare (Morgana Wood).

Sarah also has a passion for new work and has had the honor of premiering the music of many up and coming musical theater composers on some of New York City’s most prestigious stages, including Radio City Music Hall, Feinstein’s/54 Below, Joe’s Pub at The Public, The National Opera Center of America, The Metropolitan Room & The Duplex, amongst others. Sarah is thrilled to be working with The Cooper Company and to be beginning her post-grad journey as a working actress! 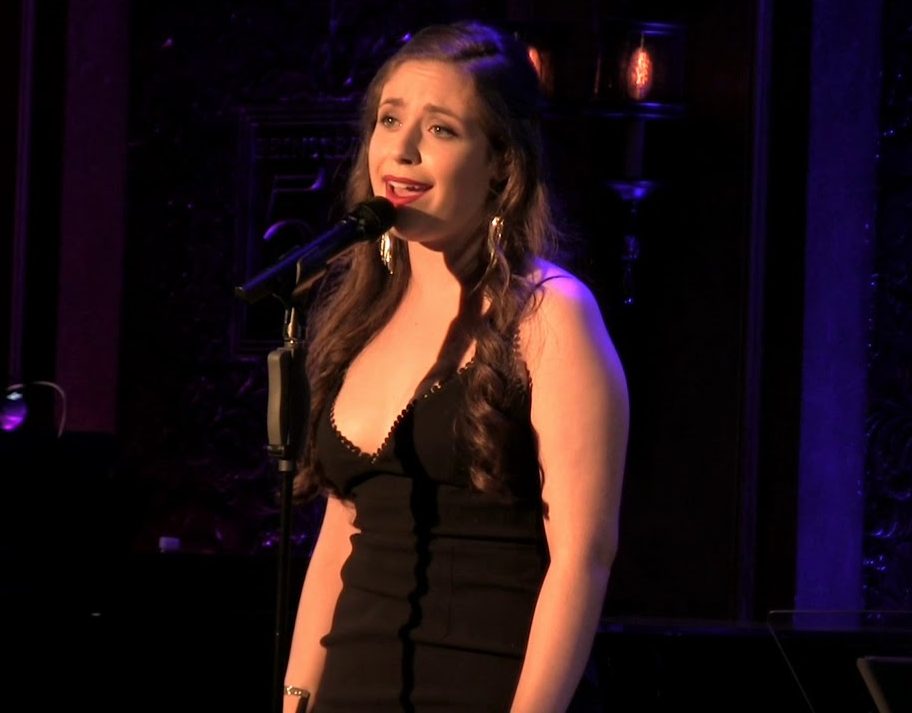 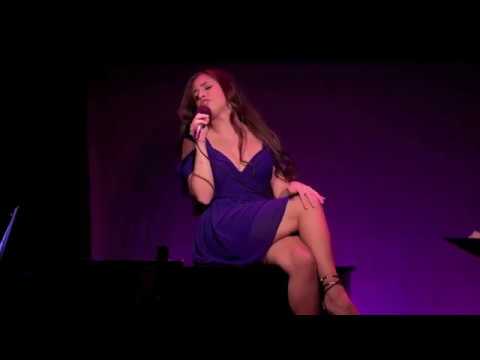 Sarah- The Life of the Party

03/01/19 : Interview: Sarah Fernandez on Understudying Elphaba & Her “Wicked” Journey Fresh Out of College