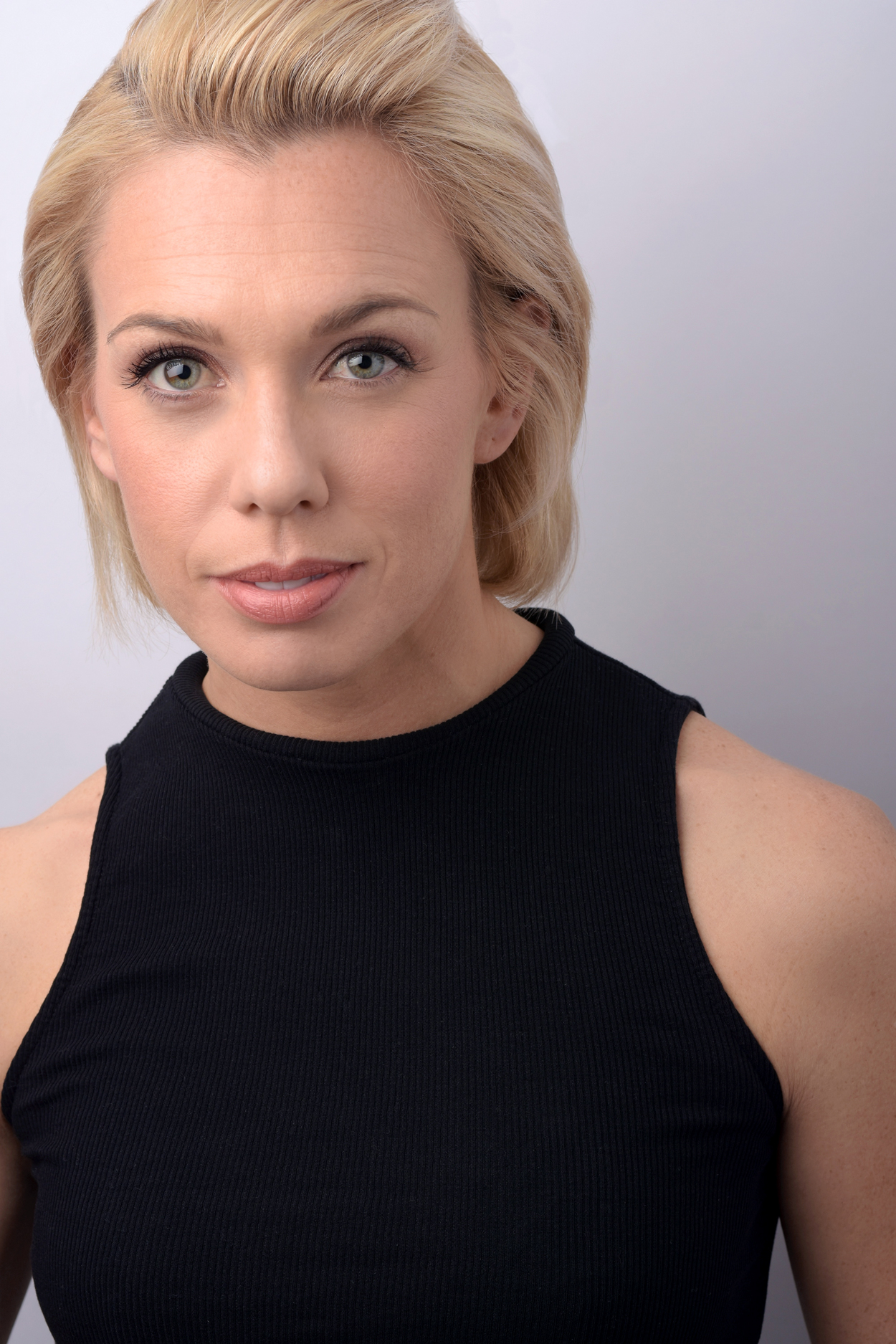 Originally from Australia and hailing from Germany, SARAH BOWDEN played Cassie in A Chorus Line at The Hollywood Bowl opposite Mario Lopez. Other venues in the US include The MUNY, LEXington Theatre Company and Westchester Broadway Theatre. Sarah is currently traveling the country on the first national tour of Charlie and the Chocolate Factory.

Sarah has starred in productions across Germany and other international venues. She finished a successful run as Esmeralda in Disney’s production of The Hunchback of Notre Dame, playing sold out houses in both in Berlin and Munich. She was celebrated by the critics for the performance in her favourite role as Cassie in A Chorus Line in Klagenfurt, and as Anita in ‘West Side Story’ in Wuppertal. She played Cabaret as Sally Bowles not only in Plauen-Zwickau but also in the Zeltpalast in Merzig. She also shone in en suite productions for Stage Entertainment such as Tanz der Vampire, as cover Ozzy in We Will Rock You and as Cindy in Catch Me if You Can in the Vienna Kammerspiele. Before Sarah’s first productions in Germany, Der Schuh des Manitu in Berlin and Soap in the Chameleon Theatre, Berlin, she toured Europe with the show Miami Nights where she played Jessica. Sarah also had the responsibility of being assistant Dance Captain. Beyond the borders of Germany and Austria Sarah has also made a name for herself on the international stage. She was a member of the cast on a world tour of Dirty Dancing where she also covered the roles of Baby and Lisa Houseman. On this tour she was also trusted with the responsibility of Associate Choreographer and Dance Captain.

Sarah, is a part and parcel of the Berlin theatre scene. She played major solo roles in the Wintergarten Variety Theatre, including Emily in the Seifenoper (The Soap Opera), Sally in Sally und Fred and Somalso in Der Helle Wahnsinn (Absolute Madness). She shared the stage with icons of the theatre scene such as Helmut Baumann whom she met as a young performer at the Komische Oper in Berlin. She appeared in several productions here in the repertoire, where she played Marylou in the concert version of Paul Abrahams Märchen im Grand Hotel, she covered the role of Anita in West Side Story and Daisy Darlington in Ball im Savoy. She also proved herself as a dancer in the production of Orpheus. Alongside her role in Kiss me Kate she covers Bianca and she is Dance Captain responsible for Clivia. She has worked at the opera house for 6 years, over which time she was particularly grateful for the cooperation with the theatre director Barrie Kosky.

In Asia Sarah also spent time in Tokyo, playing Rumpleteaser in Cats in the Disney Resort. Directly after completing her studies in Australia, Sarah played Sillabub in Cats and performed in The Wizard of Oz. 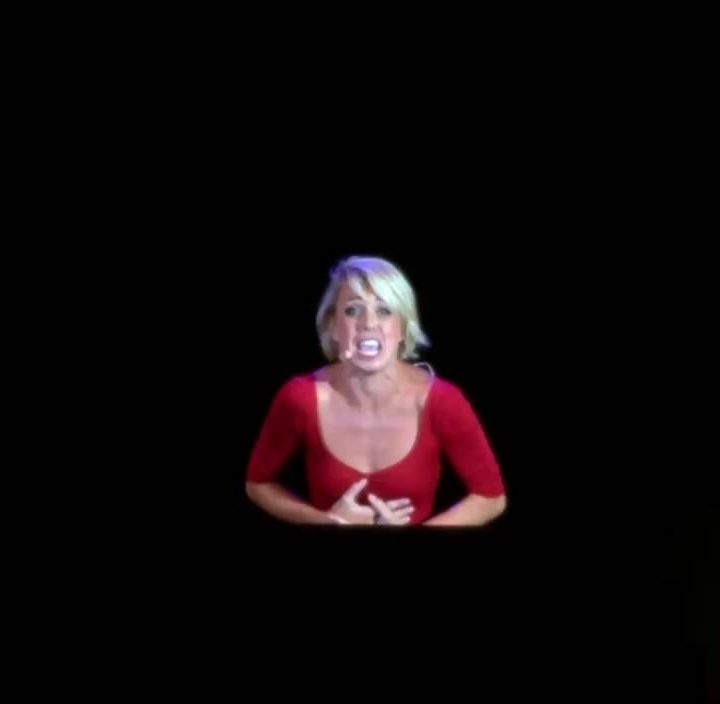 09/10/18 : WATCH: Get A Taste of “CHARLIE AND THE CHOCOLATE FACTORY” Tour In Rehearsal Featuring Sarah Bowden

See all press for Sarah Bowden