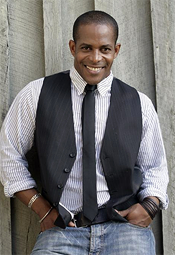 He choreographed Stephen Schwartz’s THE PRINCE OF EGYPT,  on the West End which opened Feb 25, 2020 with direction by Scott Schwartz. He previously worked on the show to rave reviews at Theatre Works in Palo Alto and the Fredericia Teater in Denmark. “The most miraculous part of the staging is Sean Cheesman’s sculptural choreography, the way the bodies of the dancers writhe and undulate to form the burning bush, a chariot led by stallions and the parting of the waters. The use of dance as a way to move the story forward and eliminate the need for elaborate sets and special effects has its own poetry” (Mercury).

Sean recently choreographed April Fools at the Segal Centre in Montreal. He re-imagined Carnegie Hall’s Anniversary production of West Side Story, where the New York Times raved, “The dancing was breathtaking in its exuberance: Here was the raw energy of youth channeled into formal patterns that nevertheless captured perfectly the characters’ emotional intensity and abandon”.

From his Canadian beginnings as a figure skater and dancer, Sean went on to study at the Alvin Ailey Dancer Center in New York. In the years that followed, he toured with Janet Jackson as a choreographer and dancer. He subsequently choreographed and directed the Diamond & Pearls world tour for Prince, as well as tours for Faith Hill and No Angels. Sean worked on “take sport, add music”, a campaign for Nike in Germany and the UK, as well as Bacardi‘s “Made to Mix” commercial campaign.

As a performer, Sean appeared in the Warner Brothers film The Bodyguard starring Whitney Houston and acted as choreographer for many of the dance sequences. Most recently, Sean has appeared as guest choreographer on the hit show So You Think You Can Dance in the USA, Canada and the UK. He also hosted, choreographed and was the Head Judge for the reality dance competition Dirty Dancing: Time of Your Life, which aired on Living TV. Some other television credits include choreographer for Prince’s ABC television special The Ride Divine, NBC’s series Guys Next Door, Janet Jackson’s performance on Saturday Night Live, along with MTV VMAs and Soul Train Awards.

Sean has also written, directed, and choreographed large-scale musicals in Russia, Japan and Germany. Recent credits include West Side Story in Greece, and original choreography for Daddy Cool in London’s West End for which he received a What’s On Stage Theatre Award Nomination for Best Choreography. Sean’s award-winning choreography credits include an MTV VMA and Bob Fosse Award for Best Choreography in Michael & Janet Jackson’s “Scream” video, and a Best Dance award for Prince’s “Cream.” He has also won a VH1 Video Award for best dance sequence in Prince’s “Get Off” video and an NAACP Image Award for Best choreography in Whitney Houston’s “I’m Every Woman.” Sean choreographed the Canadian television show Over the Rainbow with Andrew Lloyd Webber.

In 2023, Sean will direct and choreograph Josephine at the Segal Centre, and the Canadian production of Rock of Ages. 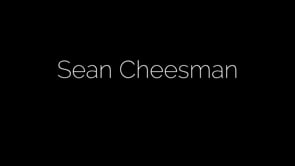 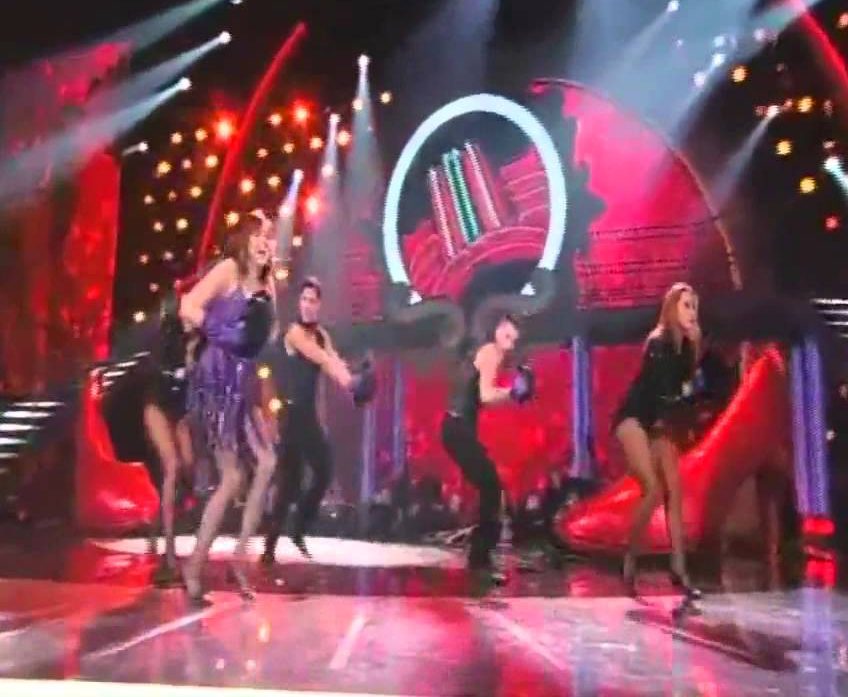 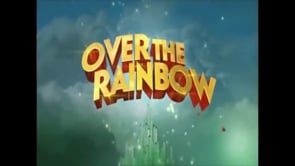