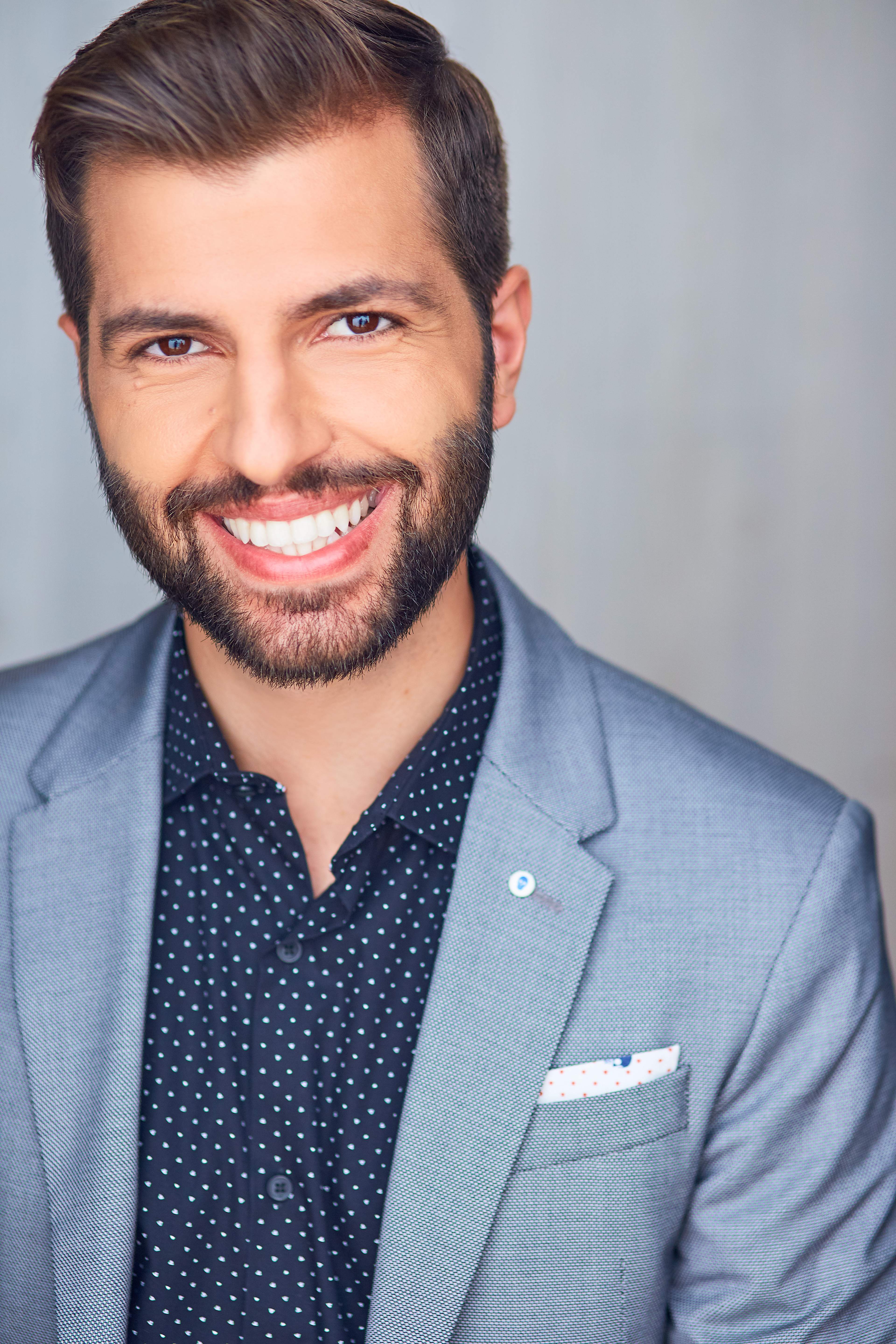 VOLEN ILIEV recently completed his MFA in Acting at UC San Diego. He was originally born in Bulgaria but grew up as an immigrant in North America. Raised on a healthy dose of iconic films from every era, he found his love for performing and cinema. Since then he’s appeared in a number of short films and theatrical productions. Regional credits include: Escape To Margaritavllle (La Jolla Playhouse). UCSD credits include: Waiting for Godot (Estragon), Revolt. She Said. Revolt Again. (Man 1), How To Use A Knife (Chef George), The Green Cockatoo (Grain), The Venetian Twins (Lelio). Chicago credits include: The City and The City (Lifeline Theatre, Killer Angels (u/s, Lifeline Theatre), In Darfur (u/s, TimeLine Theatre). 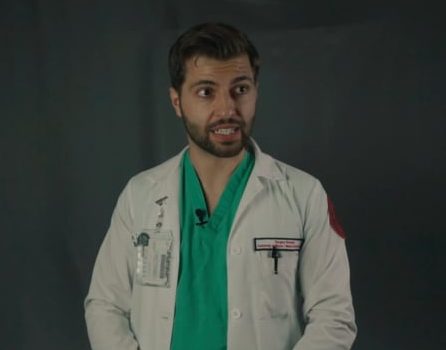