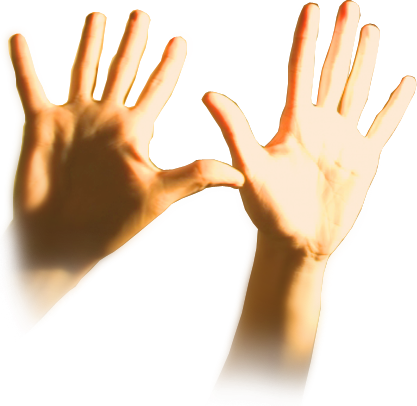 Come From AwayPamela Cooper is a producer of the new hit musical, currently on Broadway at the Gerald Schoenfeld Theatre!

The First GraderThe remarkably true and uplifting story of one man’s journey and his quest to learn and overcome his past.

Noah’s Dove
A Broadway musical based on a Dove who takes us on an unforgettable and mind altering adventure.

Folies Bergere
The story of Michel Gyarmathy, a Hungarian Jew who directed the Folies Bergere in Paris during World War II.