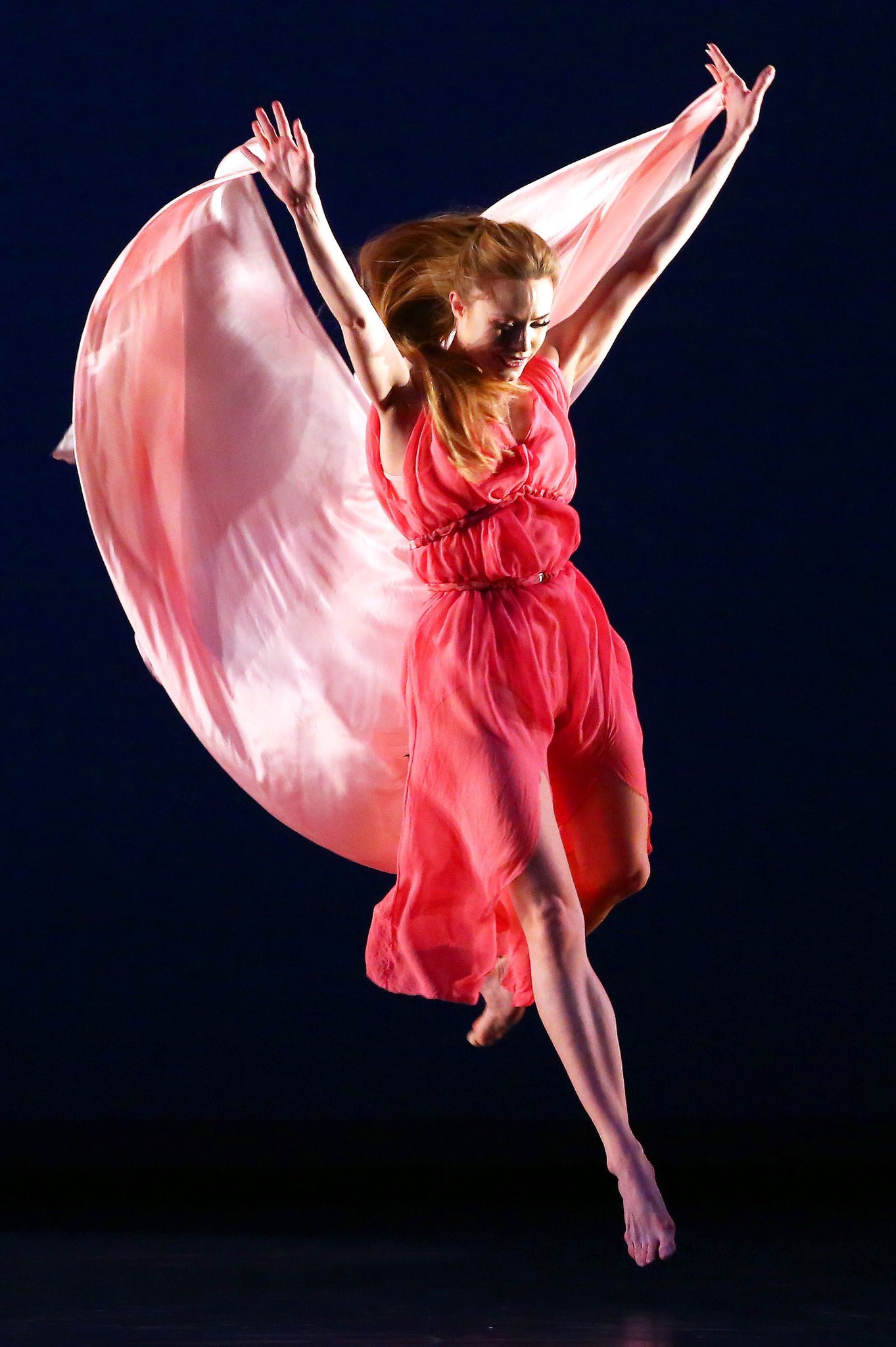 The festival has five programs, running from Oct. 1 through 13, and the premieres begin with the first one: an evening with a new work by Caleb Teicher, and performances by Boston Ballet, Compagnie Hervé Koubi and Sara Mearns. Ms. Mearns, a principal at New York City Ballet, will reprise Dances of Isadora, a tribute to the modern dance pioneer Isadora Duncan.”