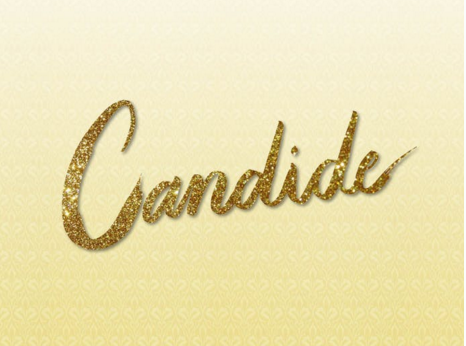 “Carnegie Hall has announced that its one-night-only benefit concert performance of Leonard Bernstein’s Candide on April 18 in Stern Auditorium/Perelman Stage will star Paul Appleby in the title role of Candide alongside Erin Morley as Cunegonde, Patricia Racette as the Old Lady, William Burden as Governor, and John Lithgow as Voltaire/Dr. Pangloss. The musical is presented with full orchestra, cast, and ensemble, and is a gala benefit providing support for the artistic and music education programs of Carnegie Hall.