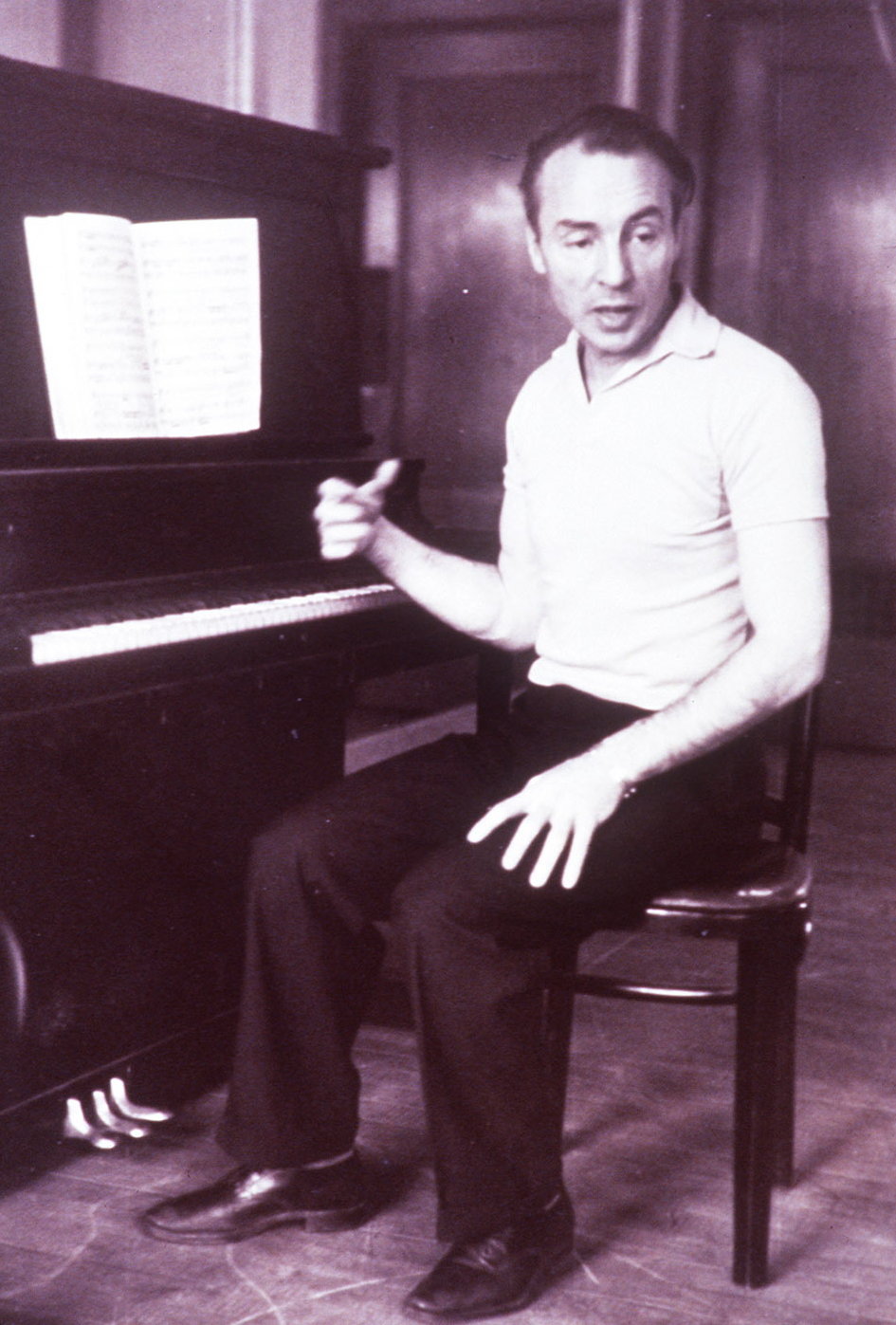 “Among the grandest events is “Balanchine: The City Center Years” (Oct. 31 through Nov. 4), a look at the early days of New York City Ballet, which, as Ballet Society, presented its first season at City Center in 1948, where it was housed until the mid-60s.

Other musicals — in City Center’s beloved Encores! series — include Rodgers and Hart’s 1938 comedy “I Married an Angel” (March 20-24), which featured choreography by Balanchine for his then-wife, Vera Zorina, in the title role. This staging will star the City Ballet principal Sara Mearns, with choreography by Joshua Bergasse, her husband-to-be.”