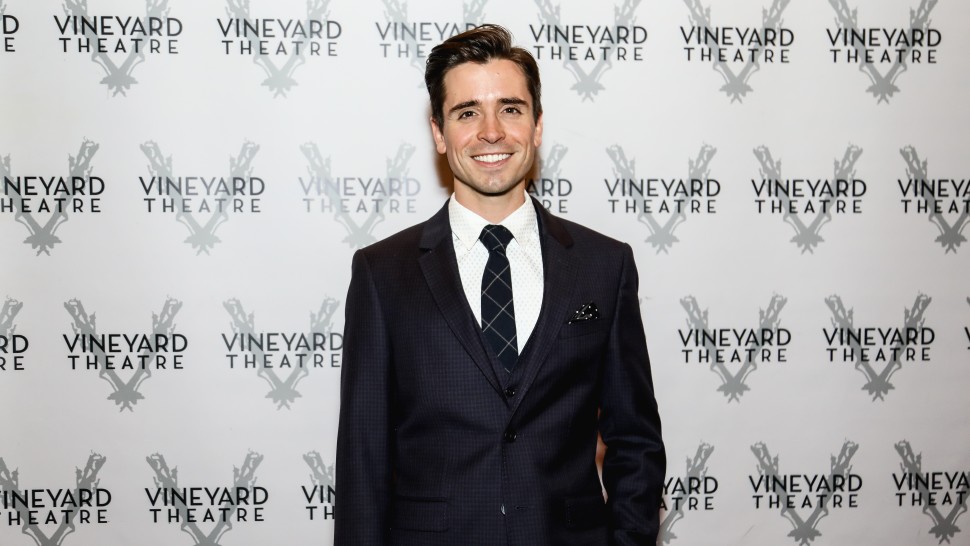 “Matt Doyle, who has appeared in Broadway’s The Book of Mormon, War Horse, and Spring Awakening, will star in the world premiere of The Heart of Rock & Roll, the new musical inspired by the music of the 1980s rock band Huey Lewis and the News that is set to debut at the Old Globe in San Diego this September.
Doyle will play Bobby, a former rocker who trades in his guitar for a steady job in corporate America in the jukebox musical that is directed by Gordon Greenberg. The Heart of Rock & Roll has a book by Jonathan Abrams and story by Tyler Mitchell and Abrams.”