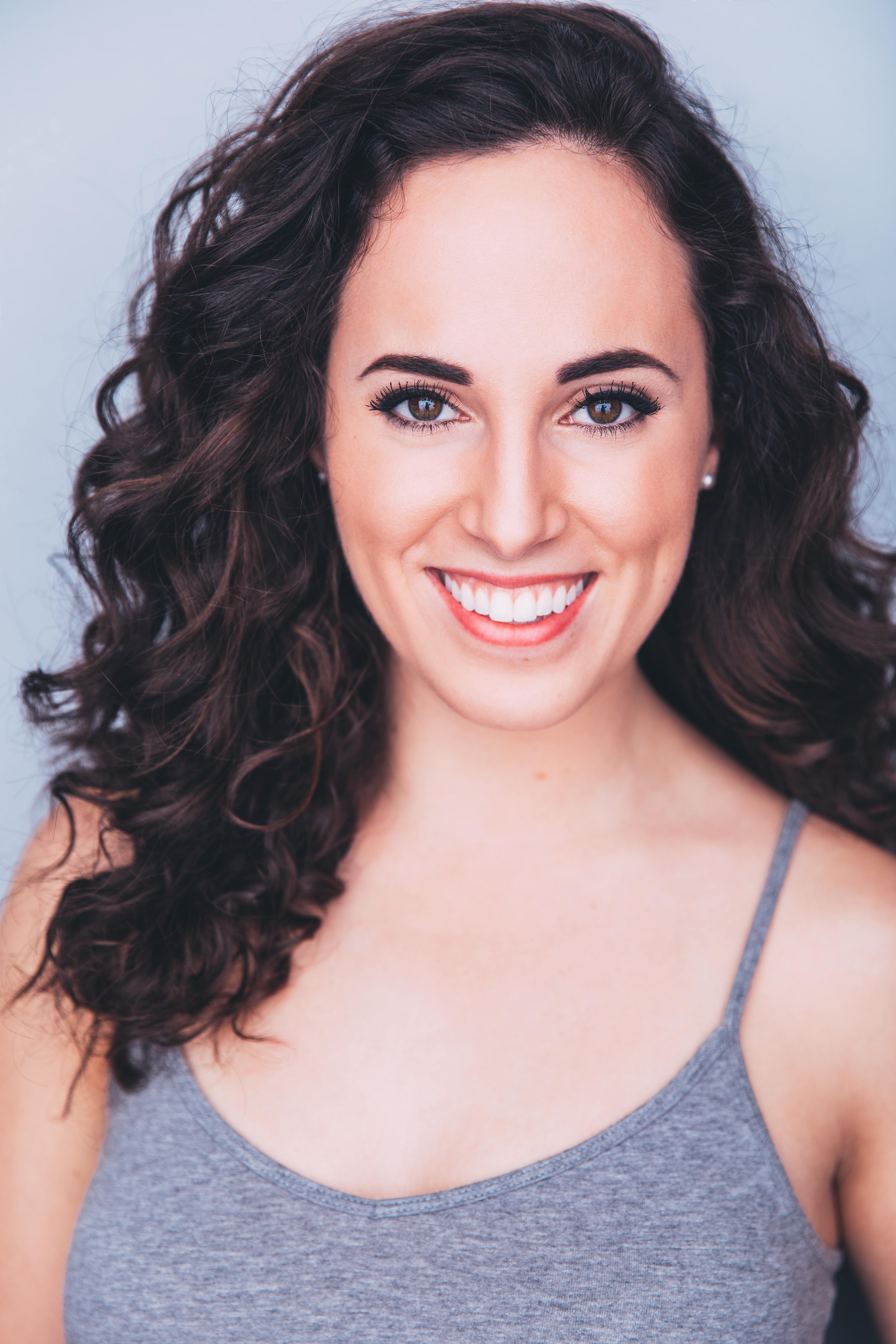 “This brand new musical revue, when originally launched at Feinstein’s/54 Below earlier this year, played to a sold out audience and a standing ovation. No wonder it’s returning this summer on Friday, August 10th at 9:30 PM, with the intent of not just repeating its past success, but topping it!

The creator of 11 O’Clock Numbers, New York City impresario Scott Siegel, has handpicked Drama Desk Nominee and Broadway star Farah Alvin, Three-Penny Opera star Brian Charles Rooney, and new star on the rise, Mia Gerachis, to headline in this new, critically acclaimed revue. Plus, a Special Guest Star will be added to the cast, as well.”