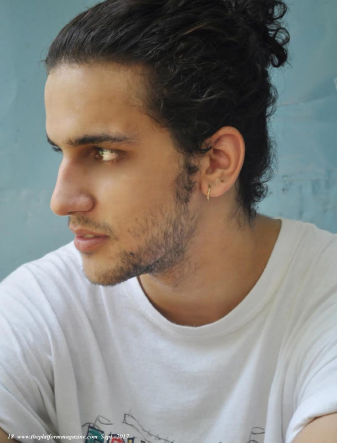 “It’s hard to call Naren Weiss one single thing, but calling him a study in contrasts is a suitable start.

Naren Weiss is an actor, writer, and former model of American and Indian descent. Having been born in Texas to a Midwestern American man and a Coorg (Indian) woman, he later spent ten years growing up in Madras (Southern India). It was here that his career first took off.”