San Diego Will be STEPPIN’ OUT WITH BEN VEREEN This August 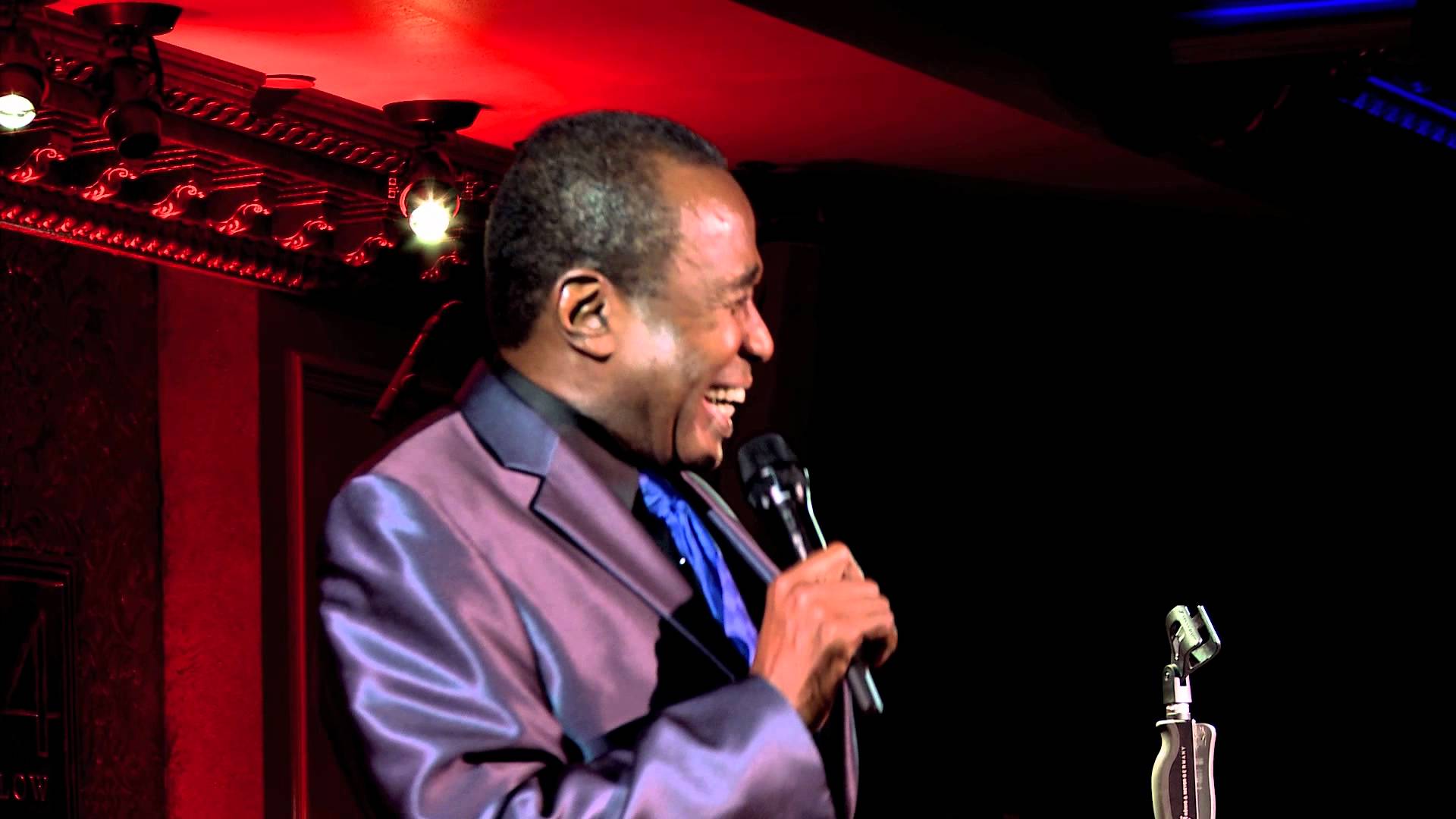 “The Cooper Company and Martinis Above Fourth | Table + Stage are pleased to present one of North America’s greatest entertainers performing his popular stage show, Steppin’ Out With Ben Vereen for two nights, at Martinis Above Fourth on August 7 & 8 at 8pm. Tickets are on sale now and are available at MA4SD.

Steppin’ Out with Ben Vereen is an evening filled with song, dance, stories, and humor that takes you on a journey through Broadway with some of the greats of our time including Frank Sinatra and Sammy Davis Jr. The show features hit songs such as ‘Magic to Do’ from Pippin, ‘Defying Gravity’ and ‘For Good’ from Wicked and ‘Life is Just a Bowl of Cherries’. The show won the prestigious Cabaret award after playing New York’s 54 Below in the spring of 2015. He returned to 54 Below in January of 2016 and November 2016 to sold out audiences and rave reviews.”