Sara Bareilles Will Star Opposite Jason Mraz in Broadway’s Waitress! 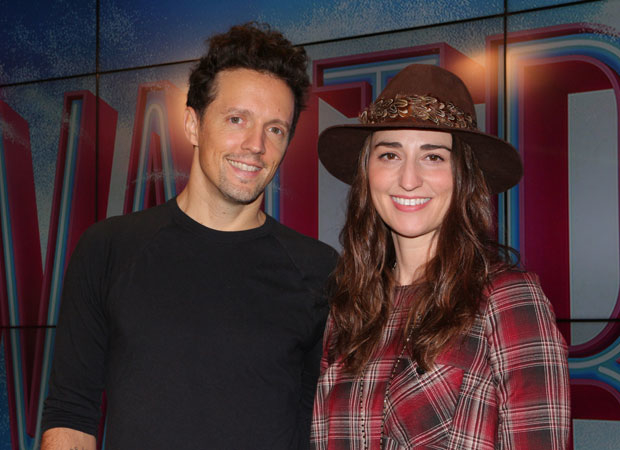 “Sara Bareilles will rejoin the cast of her Broadway musical Waitress beginning January 16, producers have announced. Her six-week stint will continue through February 25. For the first two weeks of her engagement, she’ll star opposite her friend and collaborator Jason Mraz, who is currently making is Broadway debut as Dr. Pomatter. Mraz will play his final performance on January 28.”