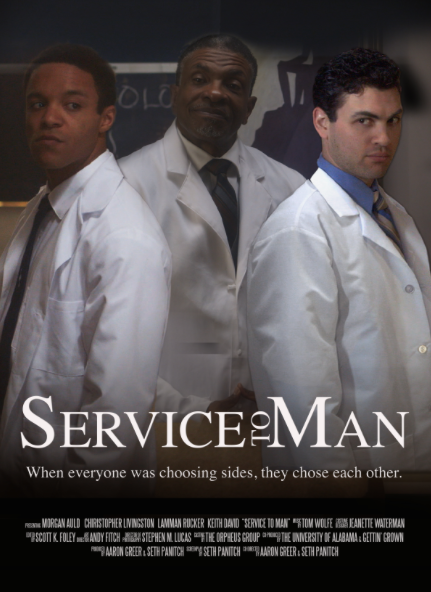 Nathan James plays a supporting role on the indie film Service to Man. The film will be released and available on VOD and streaming nationwide starting February 20th! Pre-orders are available via iTunes NOW.