From “Sweet Charity” to “Pippin” to “Wicked”: Ben Vereen Takes Us Through His Luminous Career 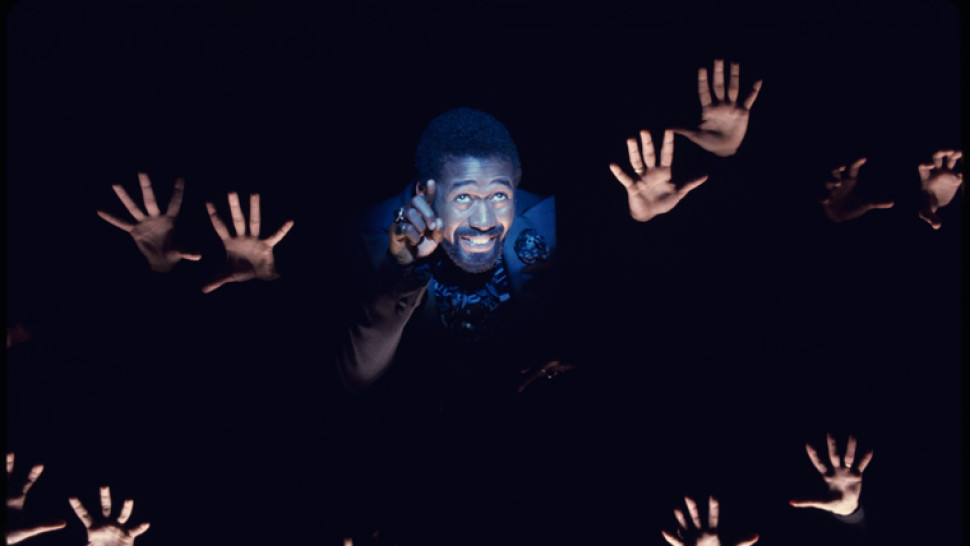 “When asked to do a retrospective look at his career, theatrical icon Ben Vereen laughs: ‘How many weeks you got?’

The man who made his Broadway debut in the original production of Hair—only after appearing in Bob Fosse’s Sweet Charity film with Shirley MacLaine and Sammy Davis, Jr. and going to London with Davis, Jr.’s Golden Boy—also created the landmark roles of Judas in Jesus Christ Superstar and Leading Player in Pippin. He originated roles in Grind and I’m Not Rappaport and brought his own flavor to pivotal turns in Jelly’s Last Jam and Wicked. Vereen is a decorated member of the old guard.”