“WICKED is also a difficult musical to sing. The two women playing the witches do most of the vocal work, and one of them has to hit that high F in “Defying Gravity.” The night I saw the show, that job fell to Sarah Anne Fernandez, who is the understudy for Elphaba. (Before you get nervous about that, remember that Sutton Foster was originally the understudy in Thoroughly Modern Millie, a show for which she went on to win a Tony.) Fernandez is phenomenal — she can belt with the best of them, but also brings out the depth of Elphaba’s character.“

“As someone who listened to the cast recording of Wicked with the mega-talented Idina Menzel as Elphaba for 15 years, hearing someone else belt out ‘Defying Gravity’ may have been weird but I was lucky enough to see Sarah Anne Fernandez step into the role as an understudy. She was phenomenal.“

“22-year-old Sarah Anne Fernandez graduated from New York University’s Tisch School of the Arts in the Spring of 2018. She grew up enjoying singing, dancing, and acting, and her discovery of theatre along the way only fuelled her love for these art forms. Recently, her lifelong dream of performing in the hit musical Wicked was realized when she was cast in the ensemble and as Elphaba understudy in the show’s National Tour. Read on: her story is one of passion, perseverance, and hard work!”

“Wicked will always feel like a dream to me no matter how much time passes, but getting to see that I’m actually putting my little green handprint on this massive show means more to me than I could ever put into words. This show and this company has defied all of my expectations and gone above and beyond what I could’ve ever dreamed up – but most importantly, it’s given me the chance to finally defy gravity. And I can’t tell you how long I’ve waited to be able to say that.”

“With a book by Anderson Cook, music and lyrics by Ben Lapidus and directed by Felicia Lobo, Pop Punk High began as an extend showcase production and now makes its way off-Broadway. With a cast and score that can only be described as purely electrifying, this musical runs along the lines of a punk concert, with a dramatic flare of nostalgia for a time many of us hold dear: high school in the early 2000’s.” 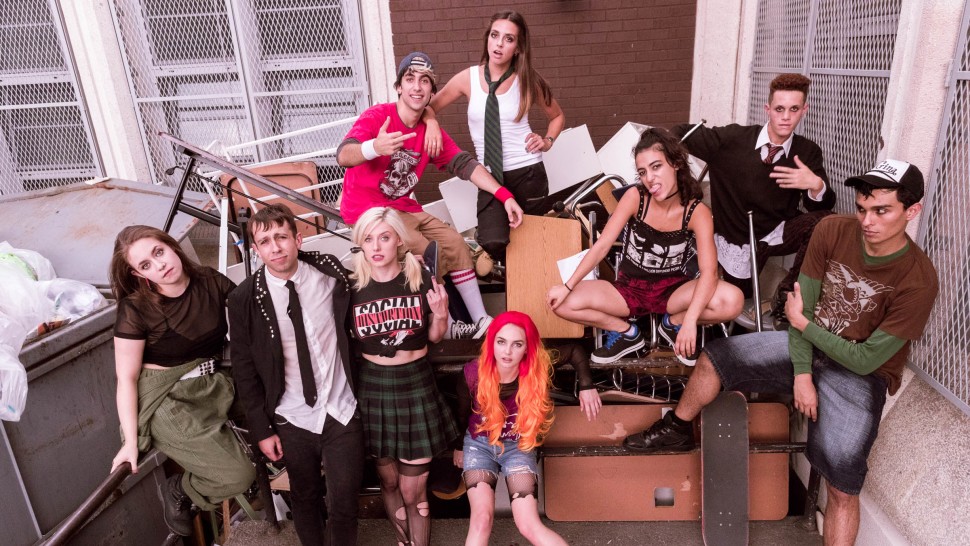 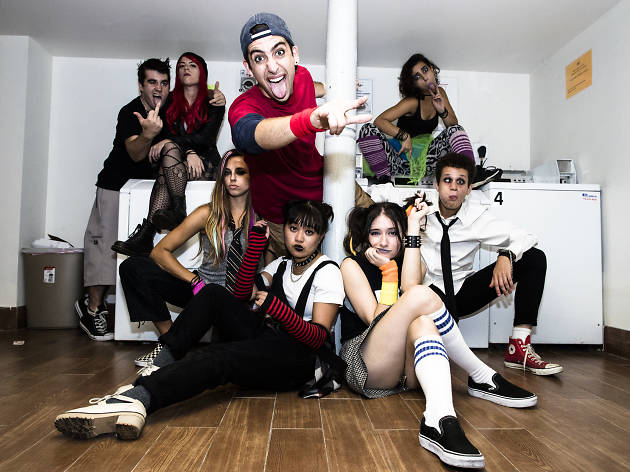