“Theatre Under the Stars has once again staged a double-back flip of a dance piece and stuck the landing. Directed by Julie Kramer, this ensemble is as good as any. Nowadays it is rare to find true “triple threats,” performers who can act, sing and dance to a high degree. TUTS’ “A Chorus Line” assembles nearly 20 multi-talented actors of such caliber.

Sarah Bowden is fearless as Cassie, while Samantha Marisol Gershman shines as vocal powerhouse Diana. Sean Ewing’s solid baritone voice cuts through the spacious Hobby Center with ease, while Leeds Hill’s acting as Greg comes across as unvarnished and honest.”

It may not have quite the same ring to it as “The Music and the Mirror” to the average, musical theater-loving American, but it’s quite familiar to triple threat Sarah Bowden, who has traveled and performed around the world including, yes, playing the role of “Cassie” from A CHORUS LINE in an entirely German production.

Bowden is currently in Houston, where she’s reprising the role of “Cassie” for Theatre Under the Stars’ 51st season opener. Bowden was kind enough to chat with Broadway World Houston via email to tell us the differences between playing Cassie in English and German, explain why Michael Bennett‘s musical still resonates with audiences, and share a little insight into the auditioning process.” 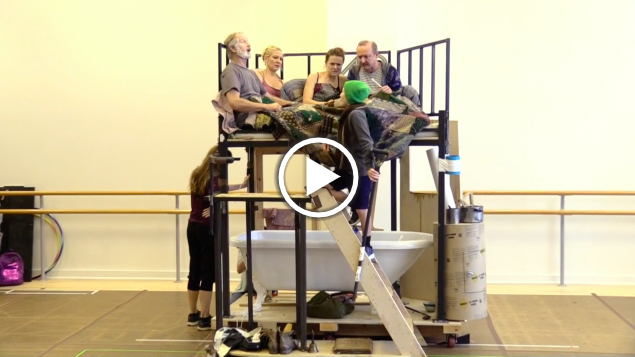 “Charlie and the Chocolate Factory is gearing up to take the show on the road! BroadwayWorld was able to film inside the rehearsal room to bring you a sneak peek of the upcoming tour! Enjoy three wonderfully sweet filled numbers performed by the North American Touring company.” 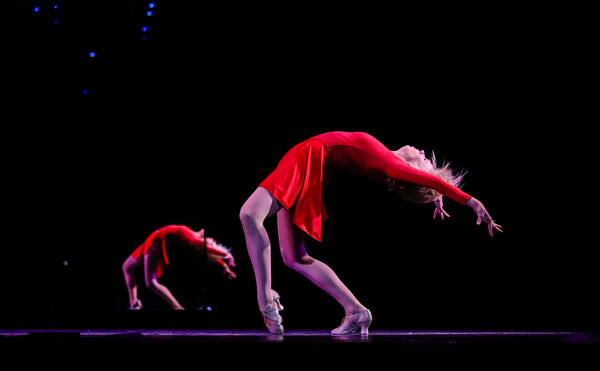 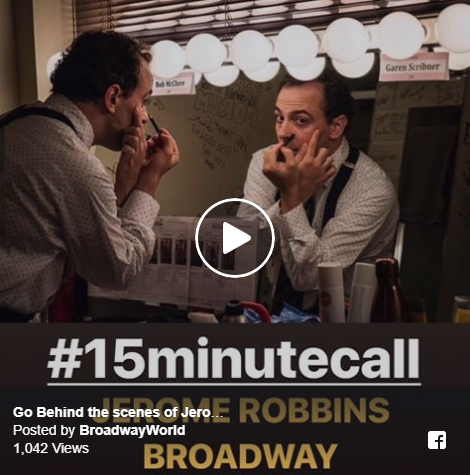 “This past weekend Rob McClure took over the BroadwayWorld Instagram account and gave BWW a behind the scenes of The Muny’s production of Jerome Robbins’ Broadway!” 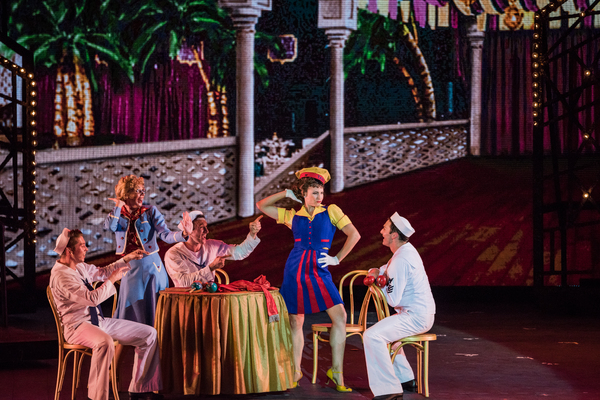 “In its first staging ever in the world since its original Broadway production and tour, Jerome Robbins’ Broadway is an epic musical anthology that honors the career highlights of Tony Award-winning director and choreographer, Jerome Robbins. Filled with mesmerizing production numbers from some of Robbins’ biggest hits, including West Side Story, On the Town, Peter Pan, The King and I and Fiddler on the Roof.” 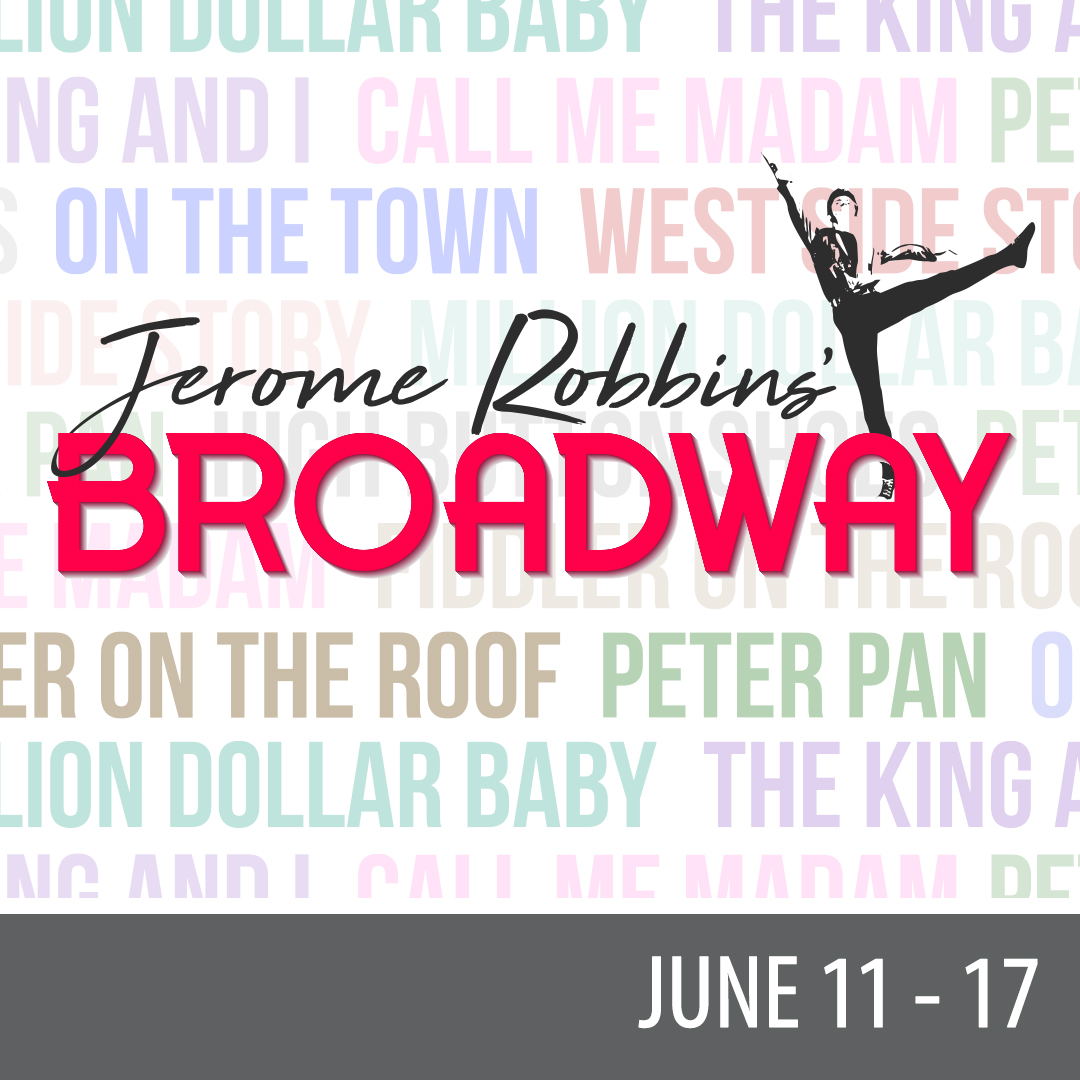 “The Muny announced today its full cast, design and production teams for the theater’s opening centennial season show, Jerome Robbin’s Broadway. In its first production ever in the world since its original Broadway and national tour productions, Jerome Robbins’ Broadway will run June 11 – 17.

Season and single tickets are currently on sale for this historic season. In addition, Muny gift cards for the 100th season are now available online and at The Muny Box Office. For more information, visit muny.org or call (314) 361-1900.”