A Talk With: Actor Naren Weiss 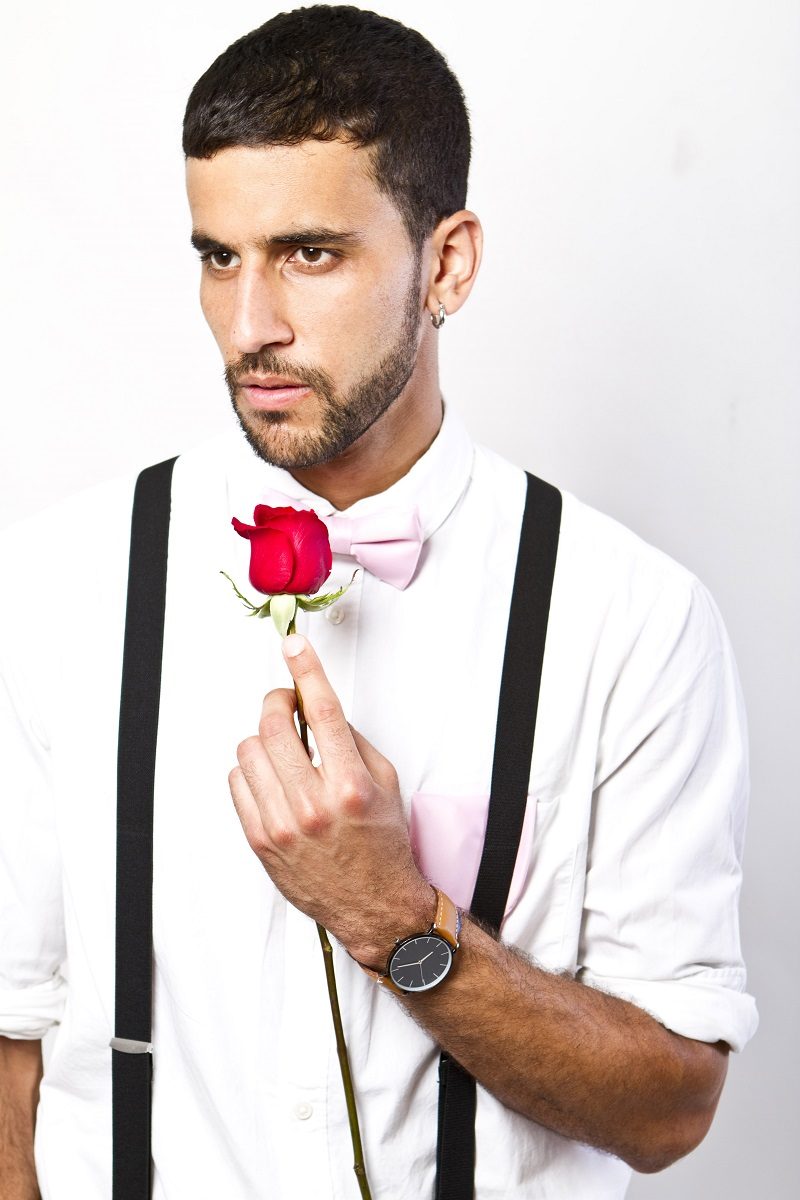 “Introducing a new interview series on The Luxe Insider called “A talk with”, we start with the Indian-American actor Naren Weiss – playing a main character role in the upcoming Chinese movie Love is a Broadway Hit – who tells us his lifestyle and his attachment to worldwide travels.

Naren Weiss is an actor, writer and model based out of New York City, known for the upcoming Chinese film Love is a Broadway Hit – alongside Louis Vuitton model Godfrey Gao – and appearances in American television shows Elementary, Law and Order: SVU, The Blacklist: Redemption and others.”